Compared to the West, Japan is said to be still low in its interest in environmental issues and sustainability. In this campaign introducing Audi’s first all-electric car “e-tron” to Japan, we invited actress and artist Ms. Ko Shibasaki as the supporter to raise awareness to the people of Japan “the beautiful nature of Japan” that is in danger if sustainable lifestyle is not practiced. With her, we composed an original song with the theme of sustainability. Featuring the song, we created a launch film that depicts the breathtakingly beautiful nature of Japan, ending up with the song to be a huge hit. It was released in every streaming services imaginable including Spotify, iTunes and YouTube, and reached out to the eyes and ears of a countless number of people. 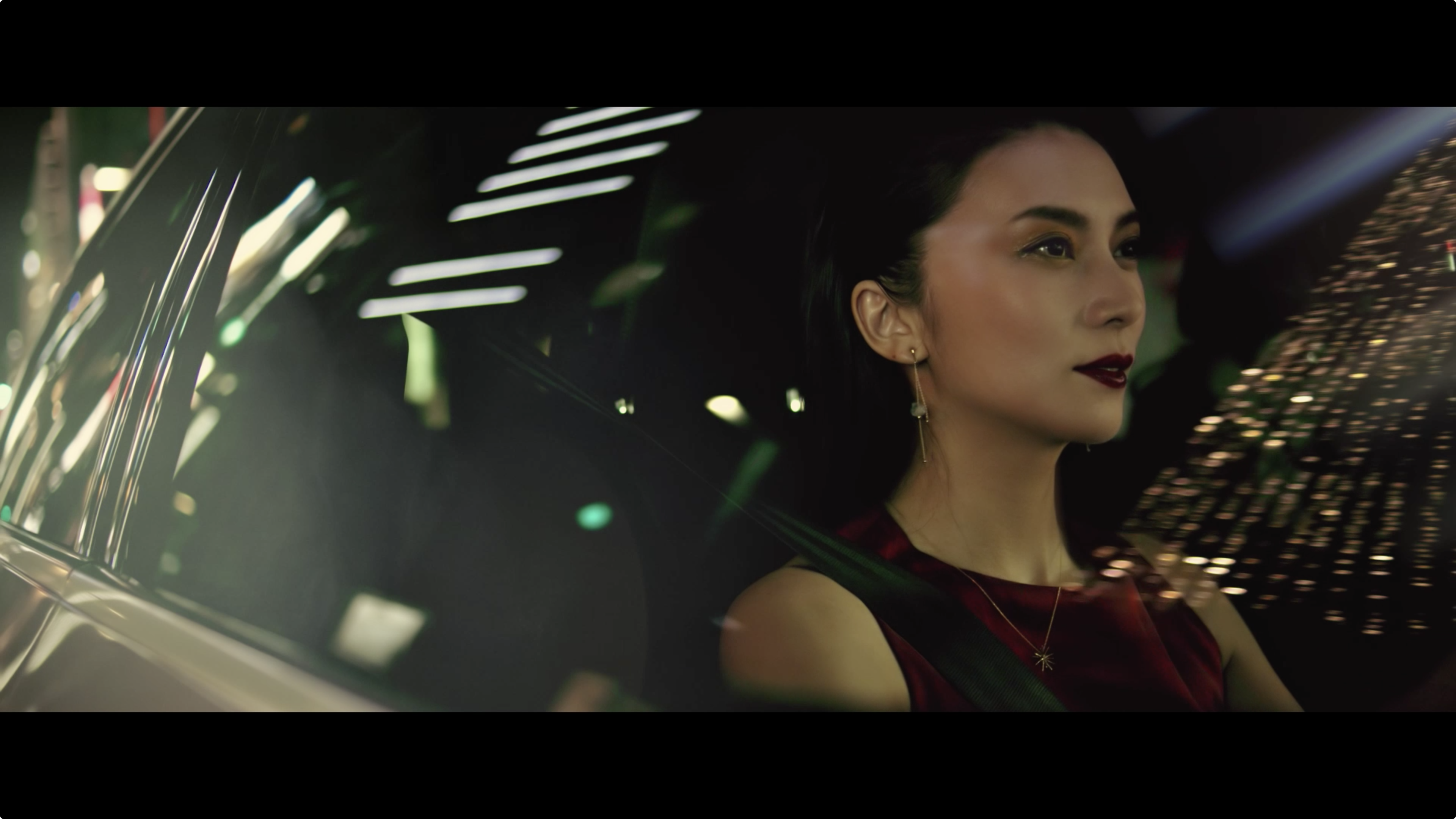 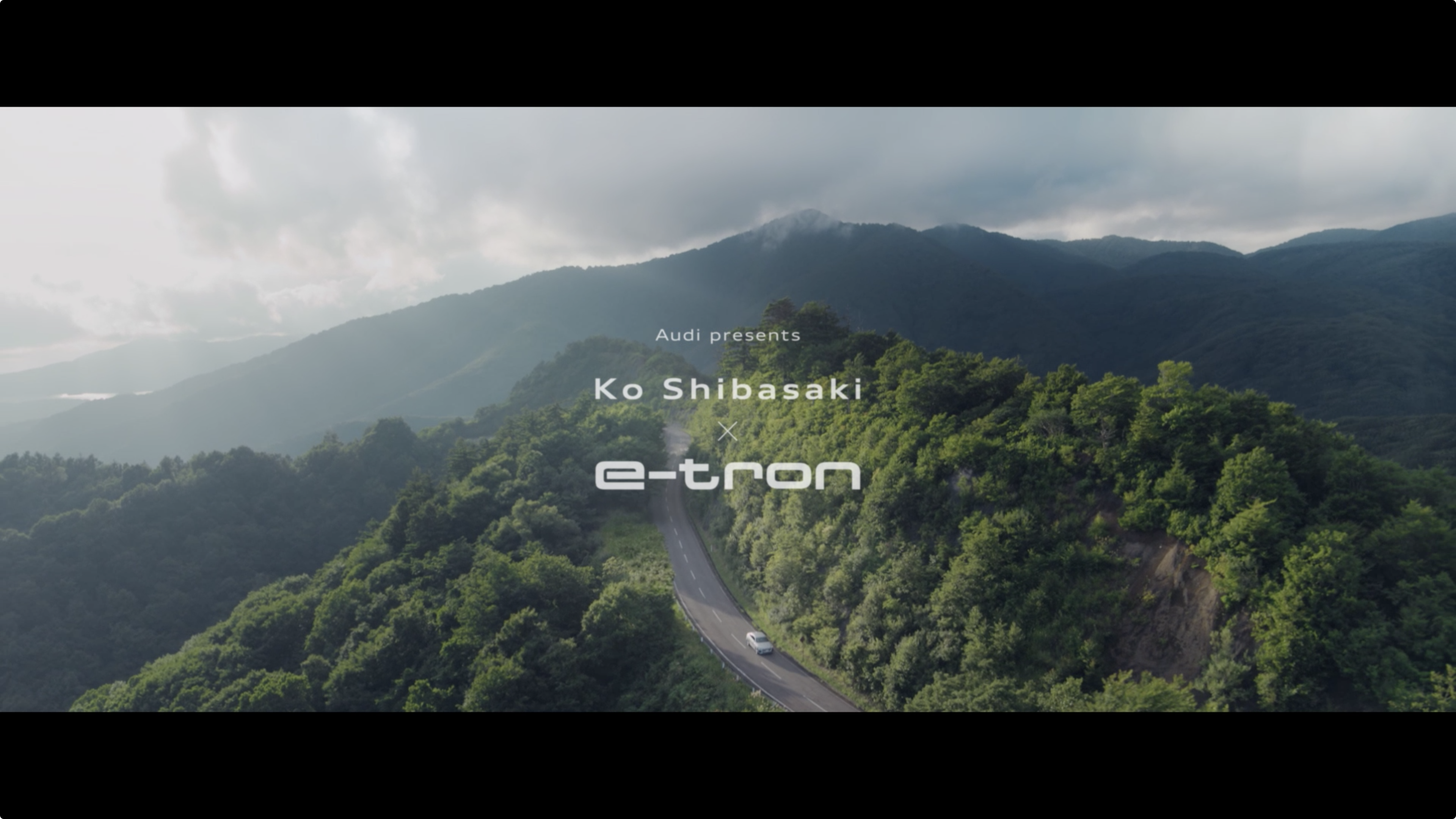 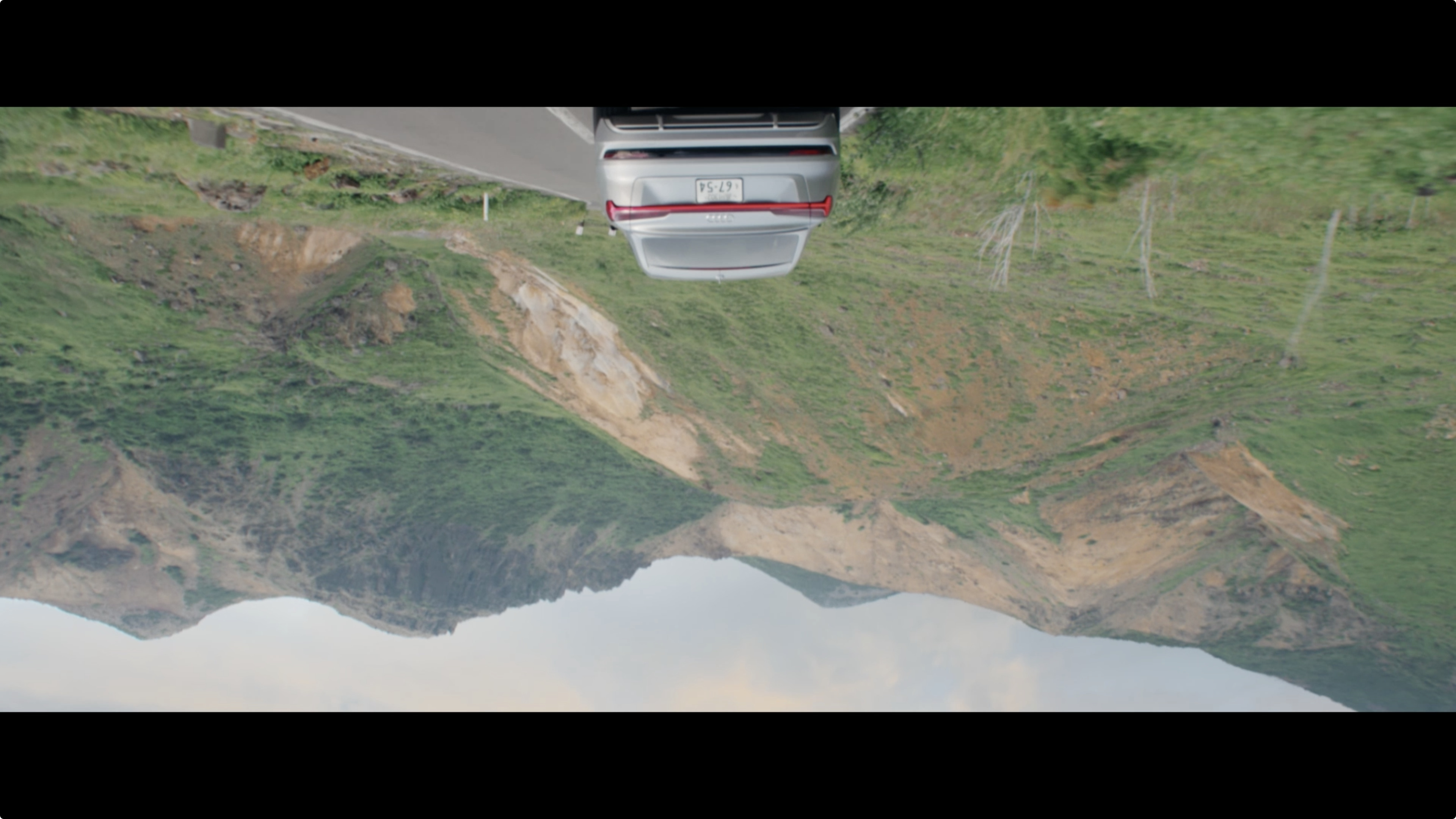 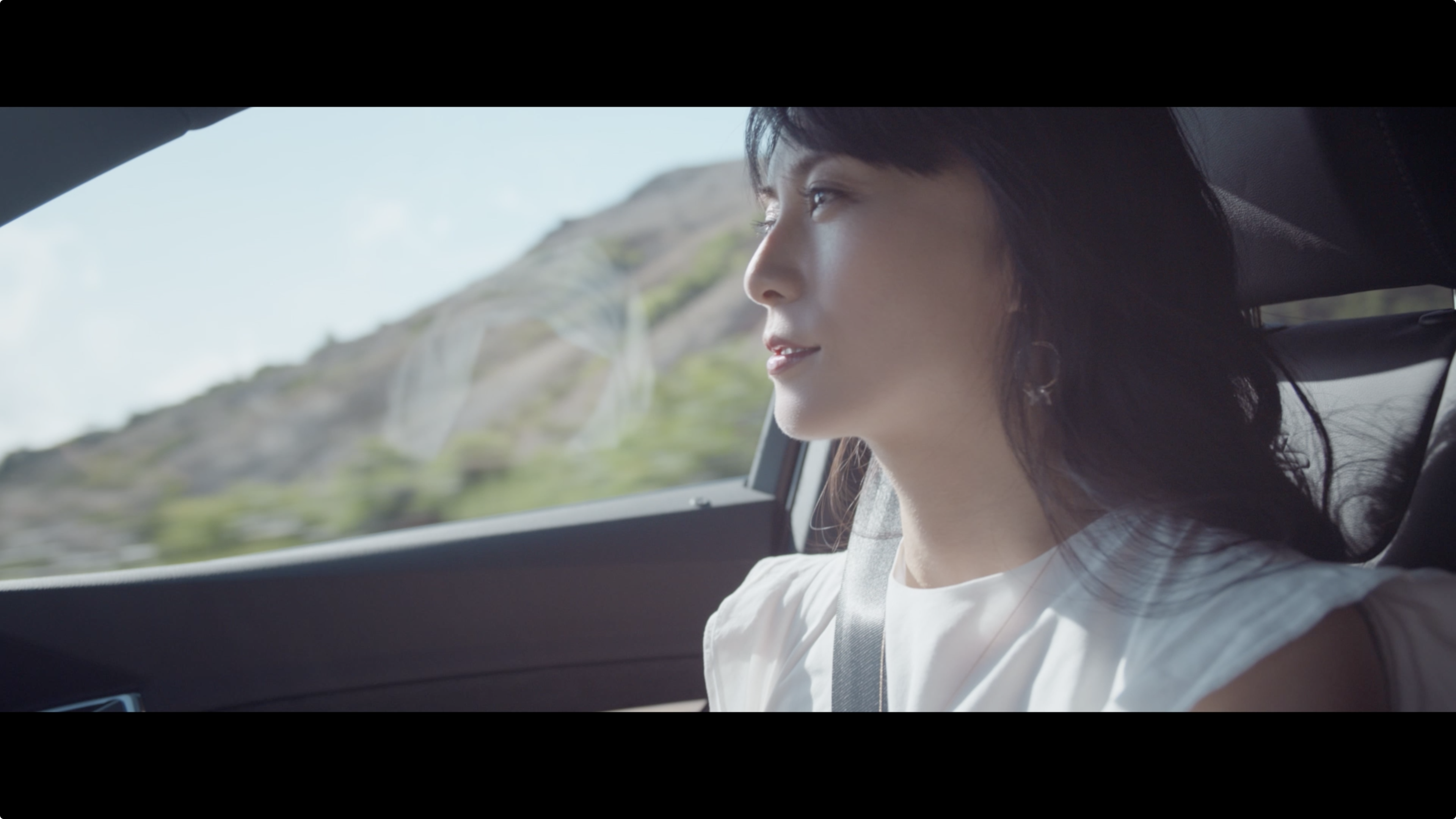 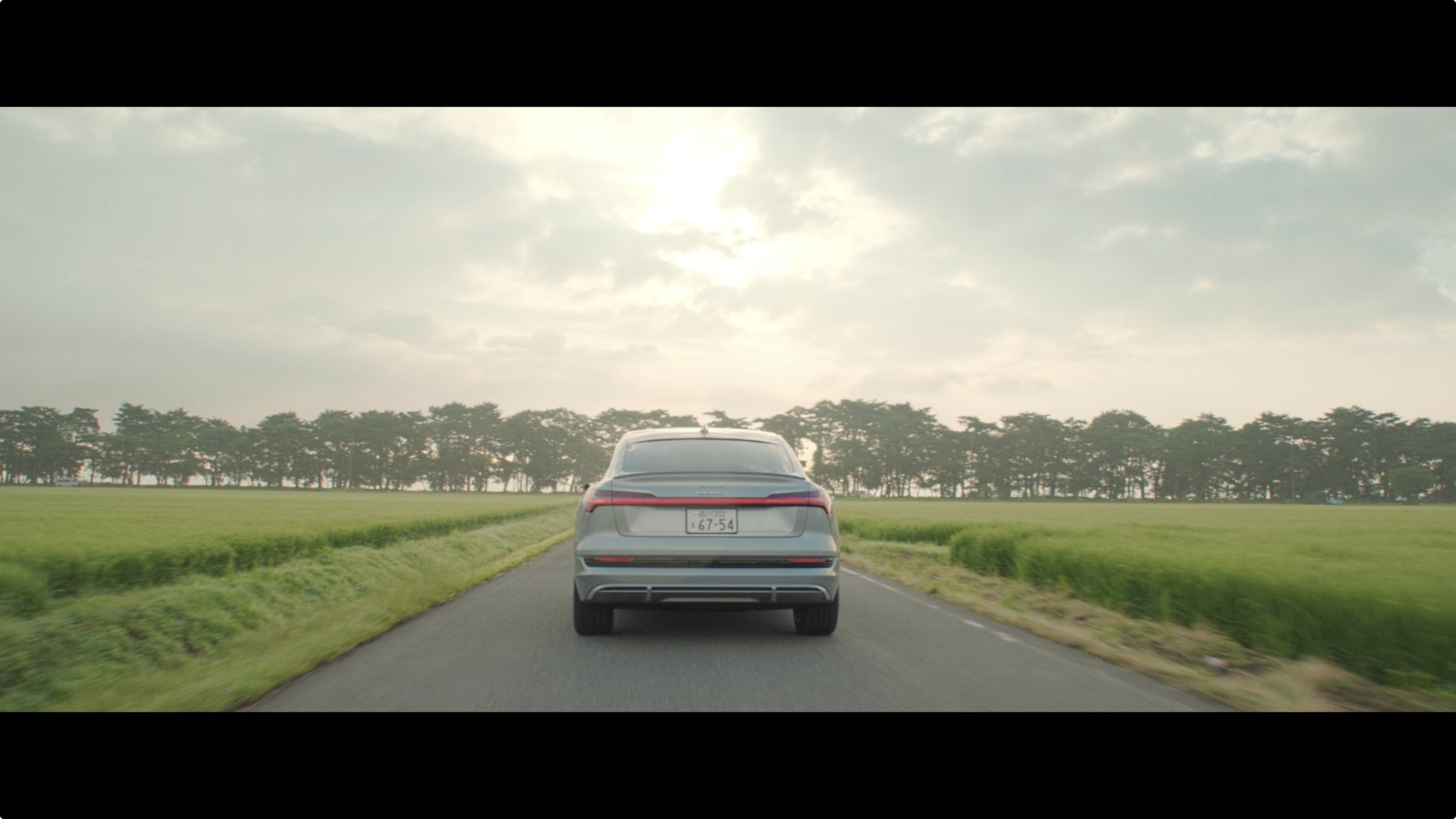 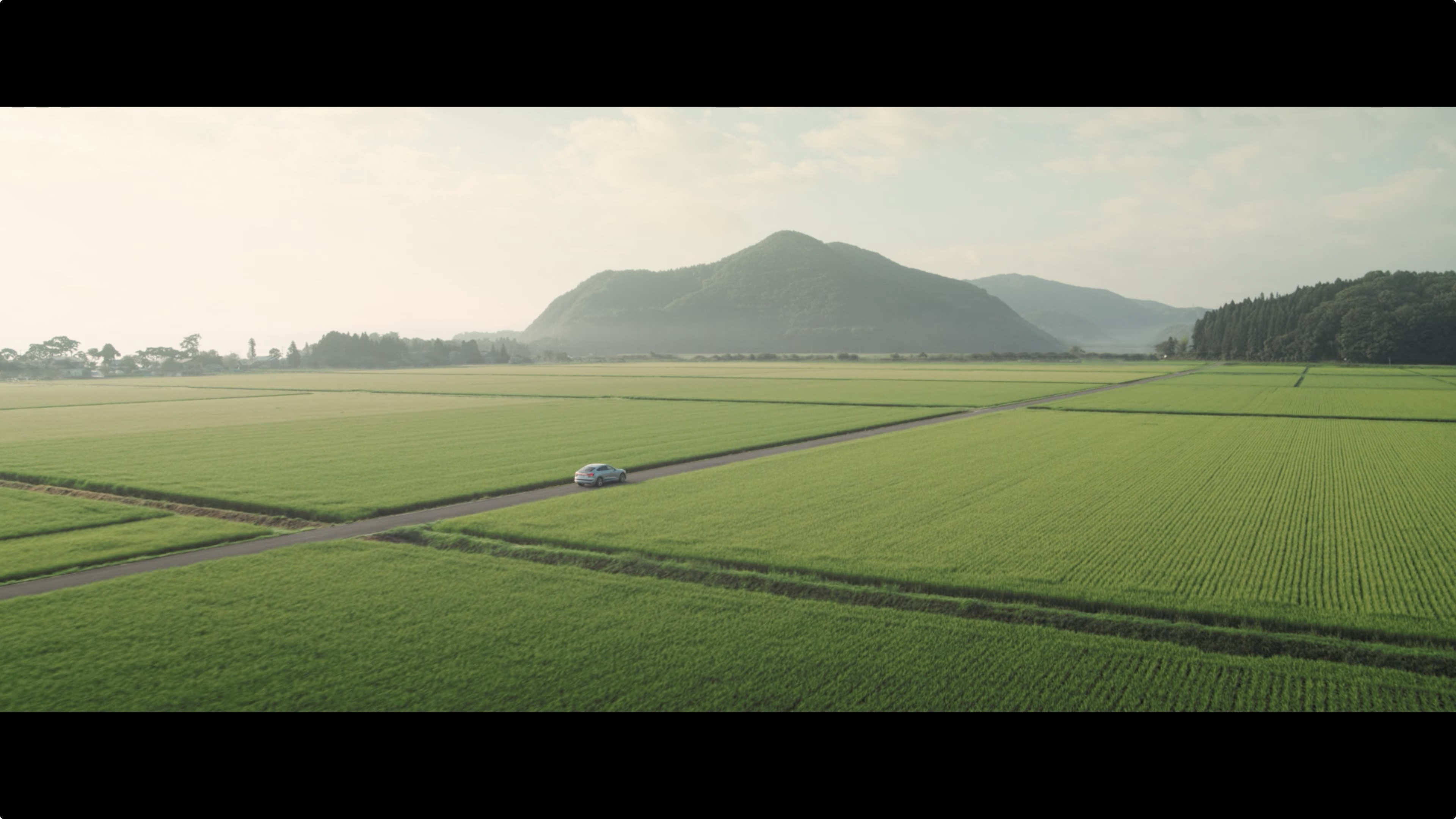 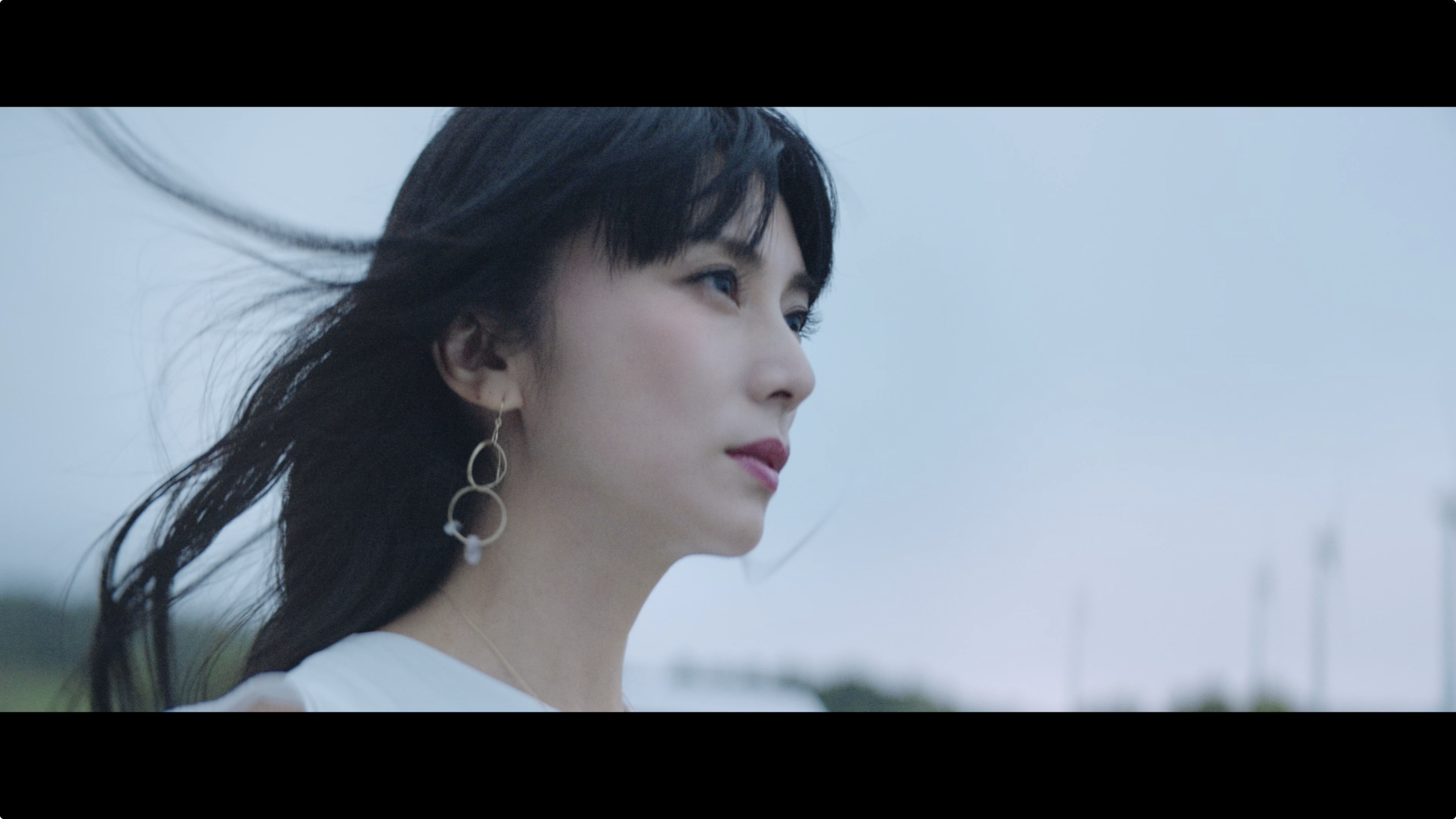 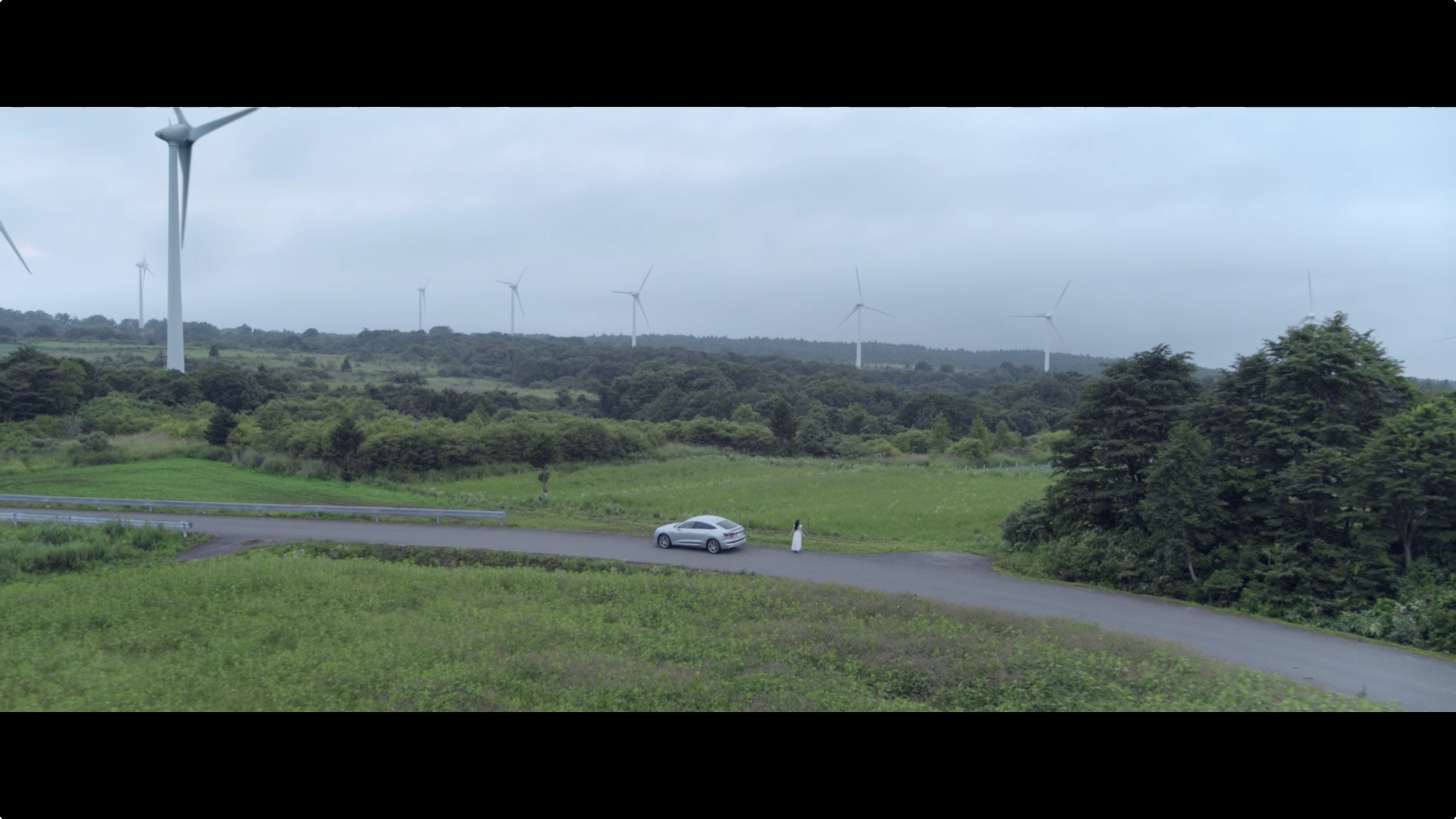