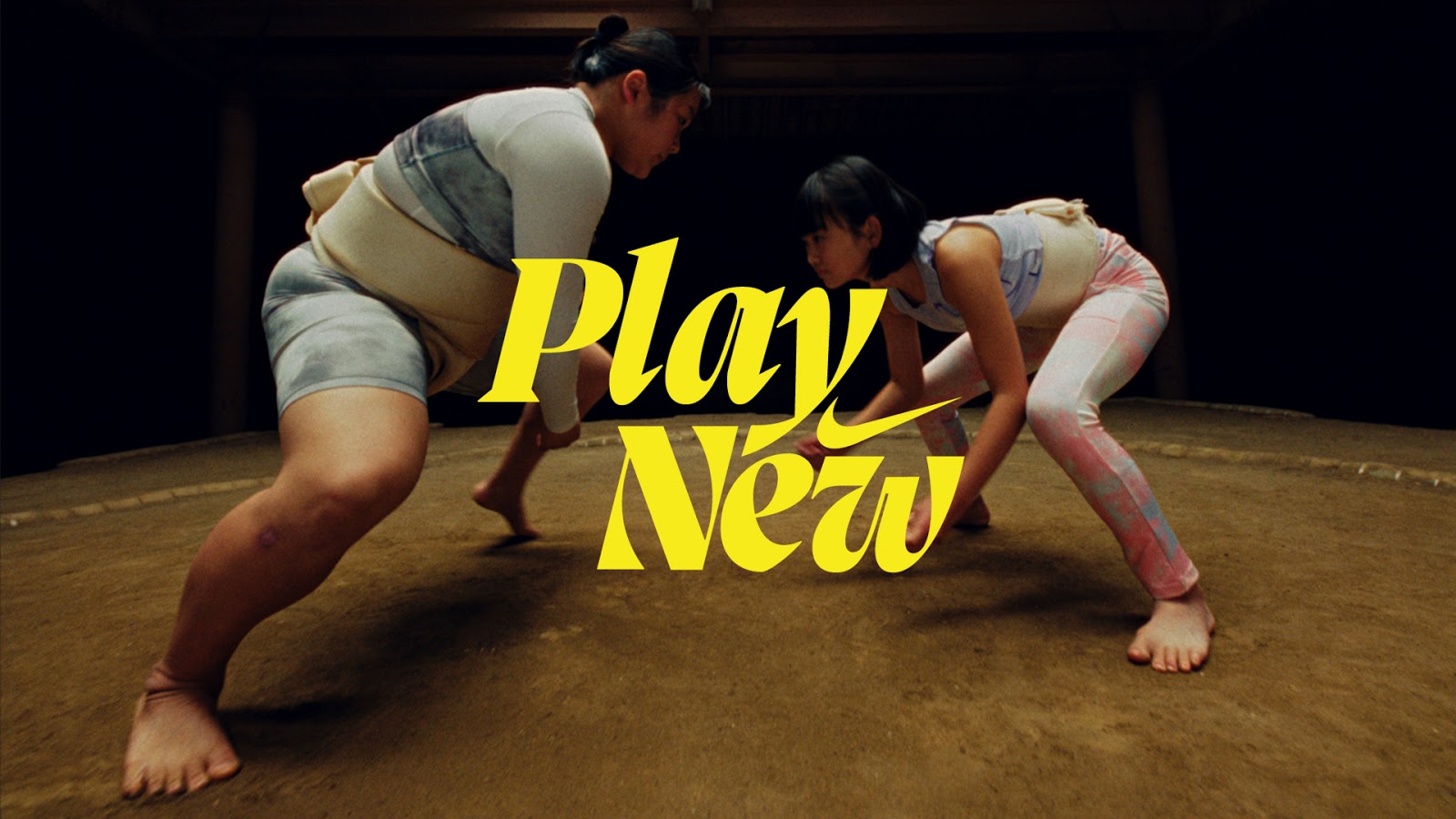 According to a report by the World Economic Forum, Japan ranked 120th among 156 countries in the global gender gap rankings in 2021, remaining in last place among advanced economies. The same report also noted that in 2021, the average Japanese woman’s income was 43.7% lower than the average Japanese man’s income. There are also several sports that still don’t offer an equal opportunity to continue playing for female athletes such as sumo and baseball.

To push against barriers of gender inequality in Japan, we shined a light on women who are changing the face of the country forever through sports and beyond. As a part of the Play New campaign, our film “New Girl” portrays daily life situations where family members react to the news of a new baby girl in the family, first with traditional expectations, only to be inspired by powerful female athletes who are carving a new path for the next generation of Japanese women. The main goal is to support them and in the process rally all Japanese women to move toward a fairer, more equal future driven by confidence gained from sport.

In addition to the film release, we created a series of key visuals celebrating the stories and strength of female athletes changing Japan. Nike is also supporting Ami Otaki’s ‘Nadeshiko Care’ organization in their mission to support teenage female footballers. Also, since in Japan many sumo facilities are available for men only, Nike is opening a special Sumo playground at the TOKYO SPORTS PLAYGROUND in June to offer a chance to train and experience the sport under the ‘Play New’ campaign spirit. We’ll also introduce a special NTC program inspired by Sumo training methods. 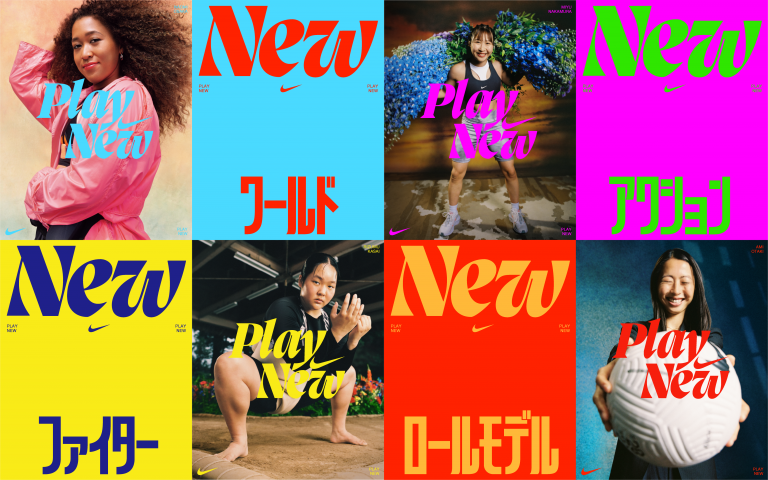