Over the course of their lives and careers, Korean women often hear phrases like, “it’s easier to give up”. This campaign celebrates Korean women who know that if something is worthwhile, it won’t come easy.

We shone a light on iconic women who for the last 20 years have boldly pursued their careers and passions. These included actress Seo Hyung Kim, musician and mother Yoon Ah Kim, and pioneer comedian Song Eun Yi. The film recognizes and celebrates the harrowing journey of Korean women with a fresh female rendition of the well-known 90’s ballad “You can do it”, originally sung by the male folk legend Kang Saneh.

The campaign touched the hearts of Korean women and totaled 14M views across digital. Several hundred local and global press heralded the iconic campaign, with some calling it a leader in a wave of change around female representation in Korean advertising. 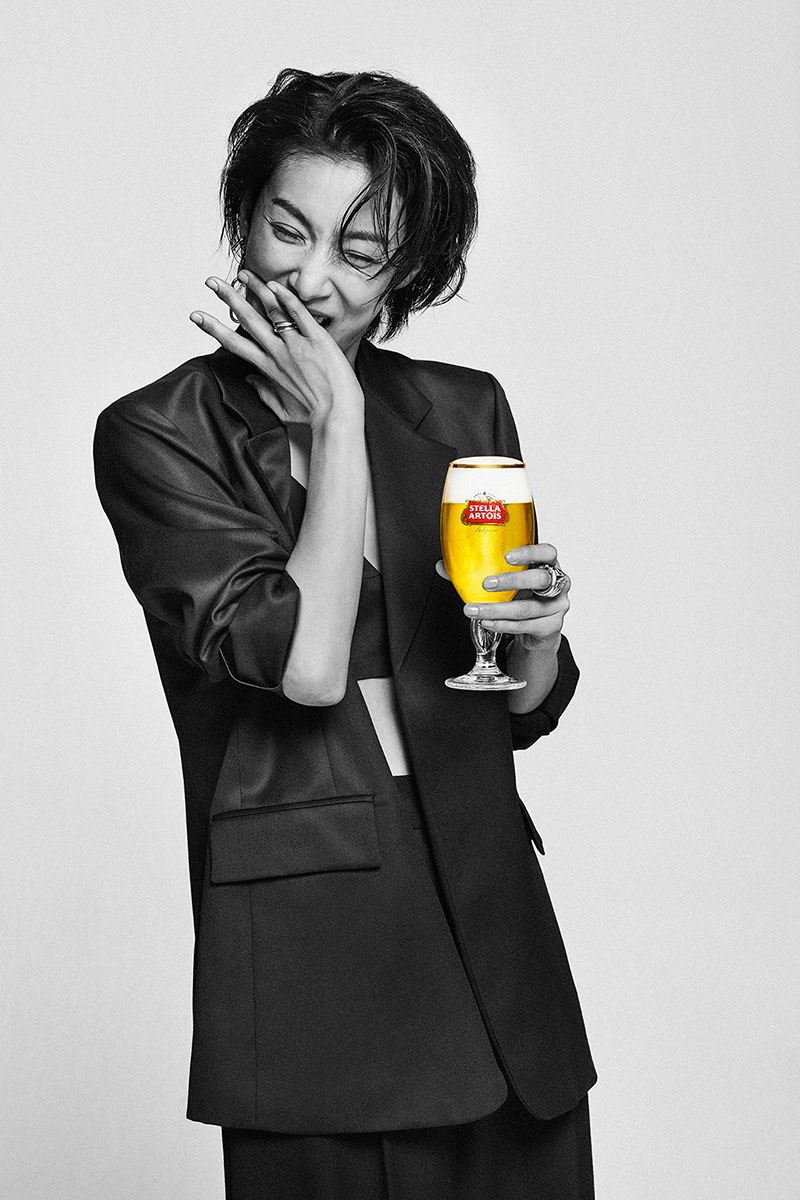 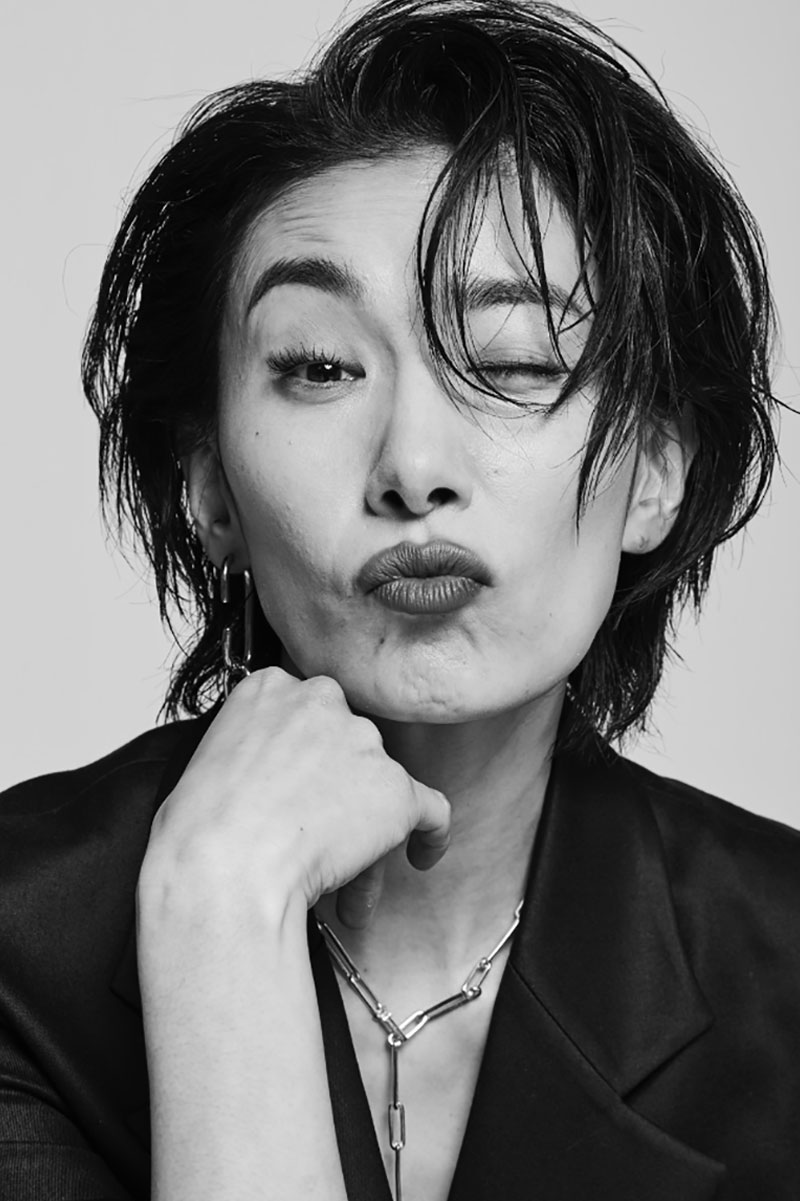 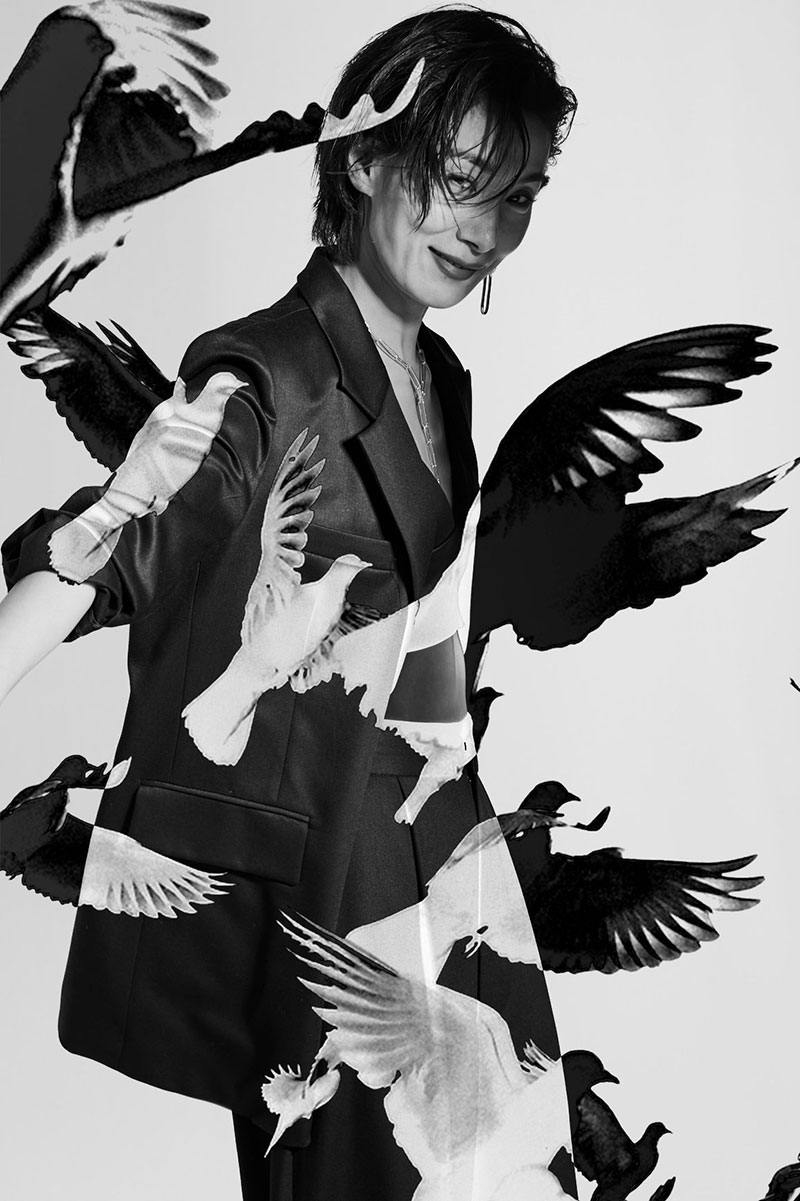 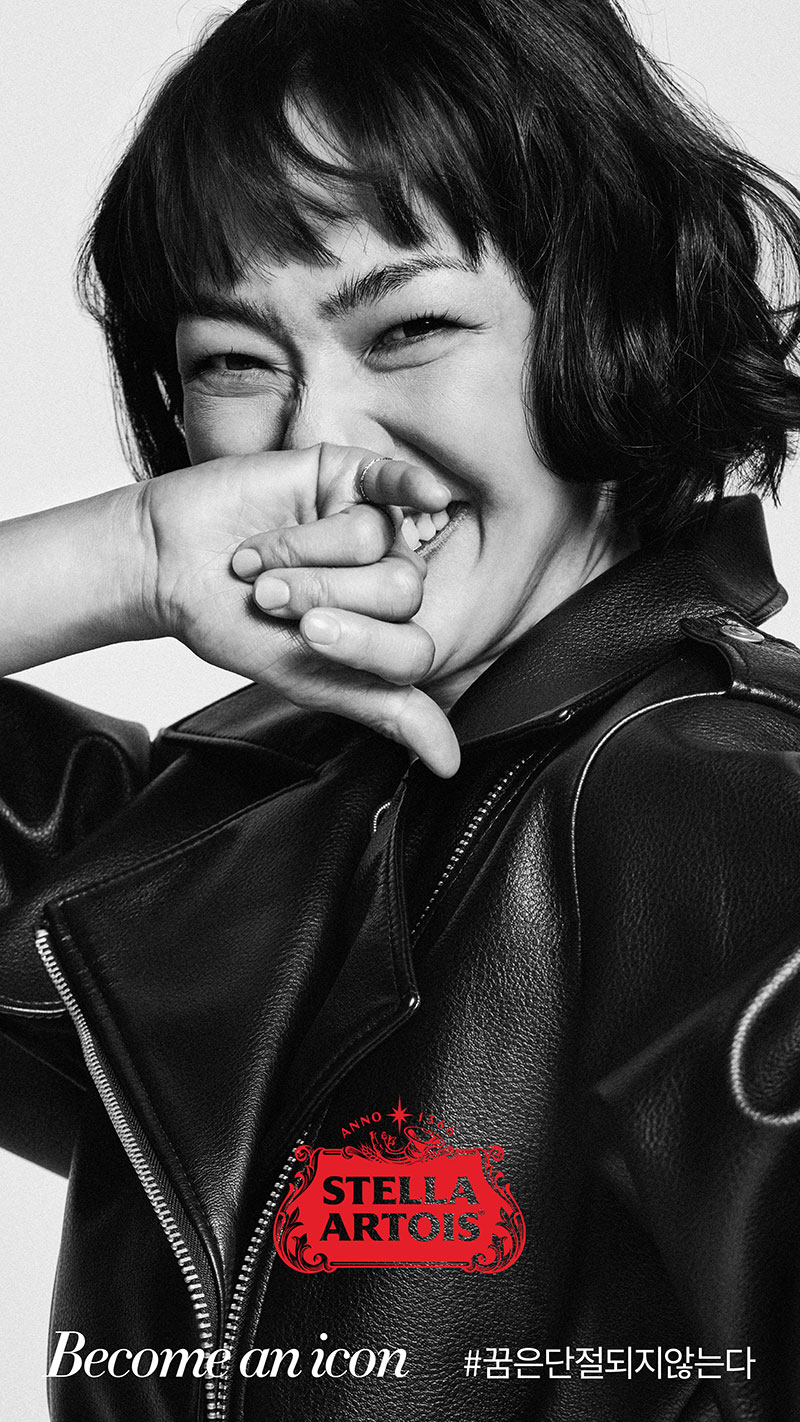 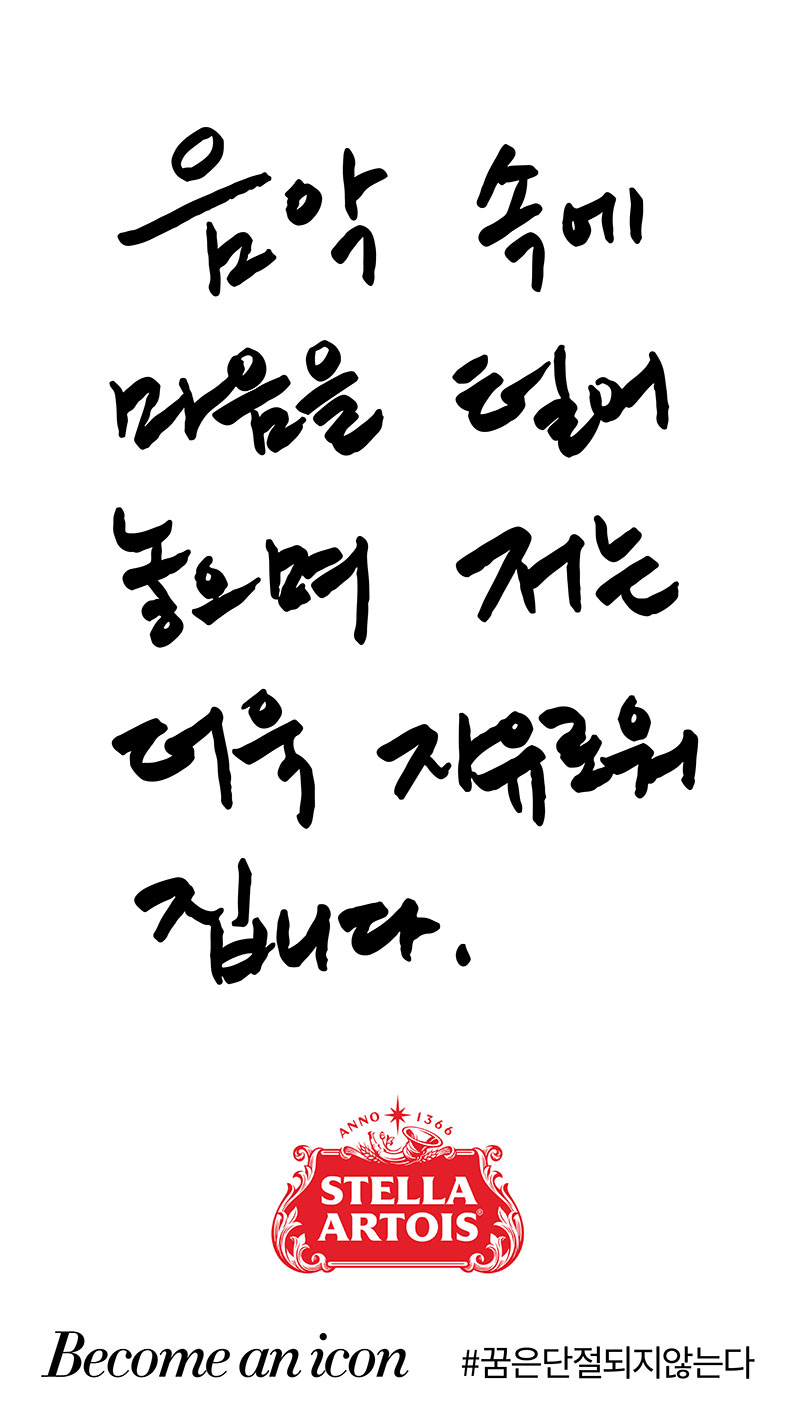 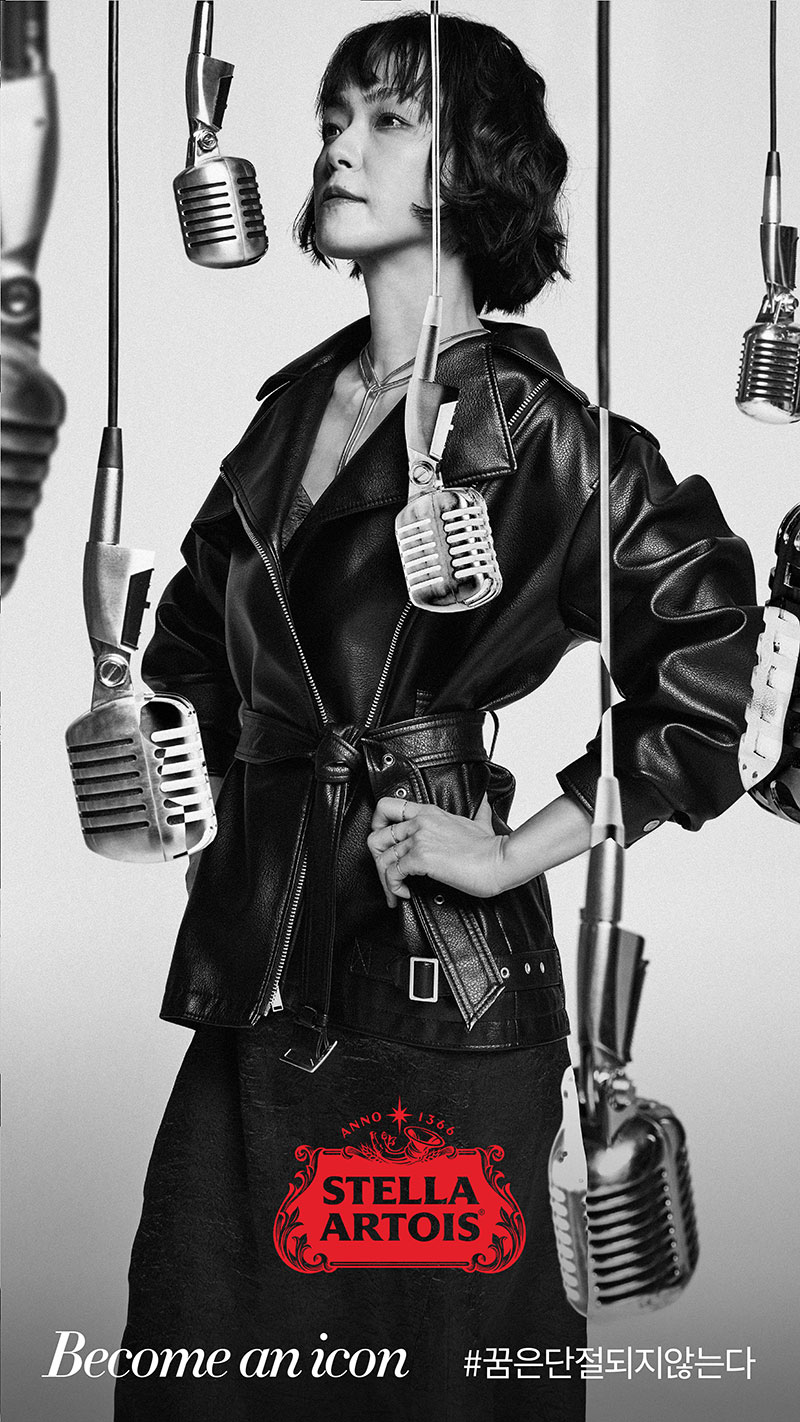