Let’s go back in time to W+K Tokyo Lab.

When underground Japanese beatmaker Hifana released their new album, we created an imaginary broadcasting station, that was hijacked by pure Hifana content.

Featuring 45 minutes of music and 45 minutes of visual content—this album became one of the most talked about releases of the year. In total, we created over 20 types of visuals to go along with the music. From music videos to short films to TVCs.
We worked with some of Japan’s hottest visual creators like Kamikaze Douga, and Elecrotnik, as well as Strange Attractors from Amsterdam. 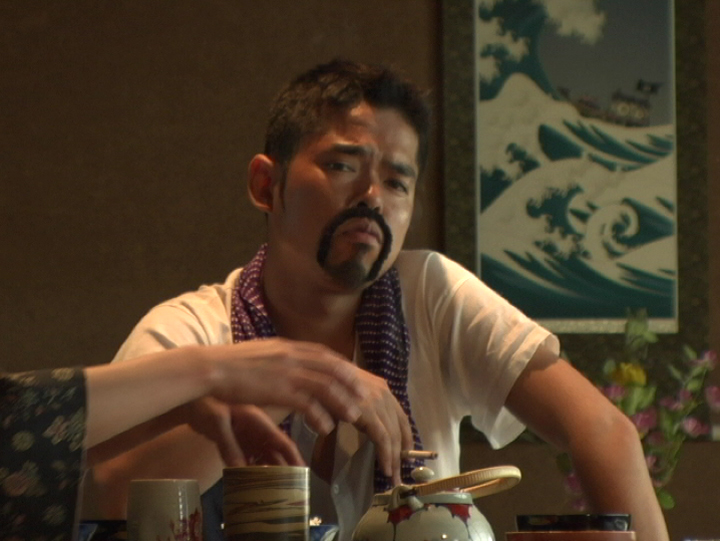 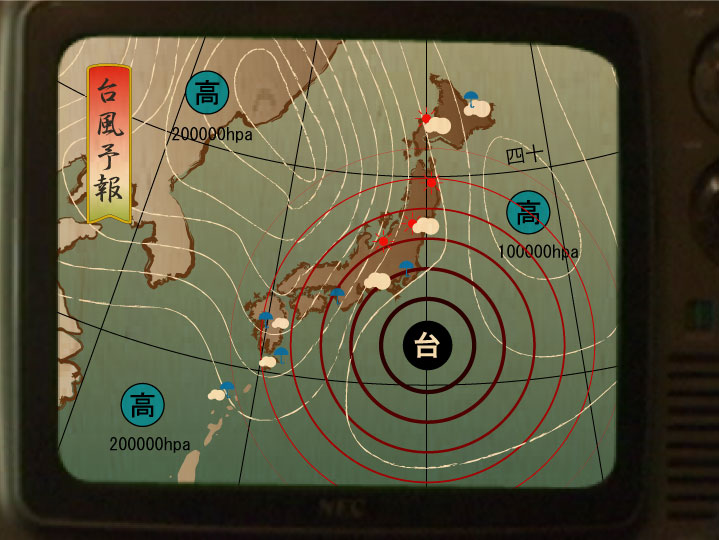 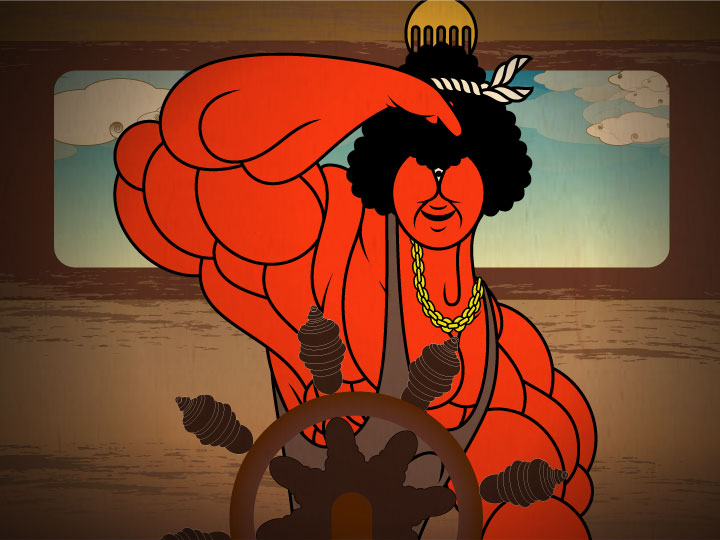 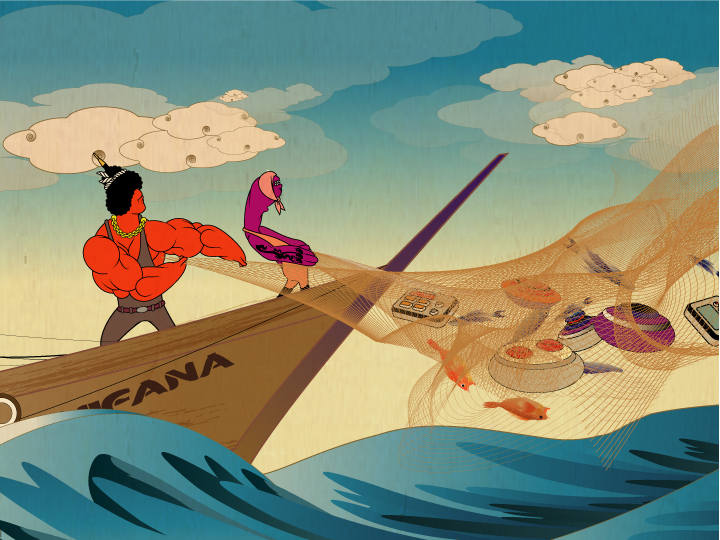 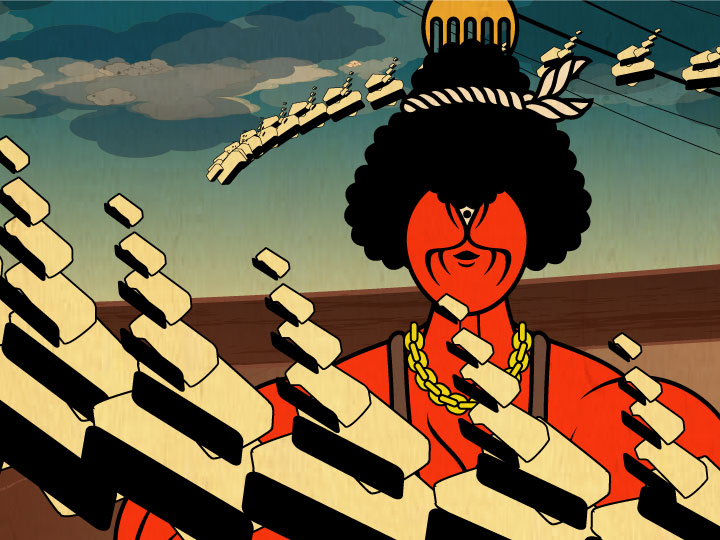 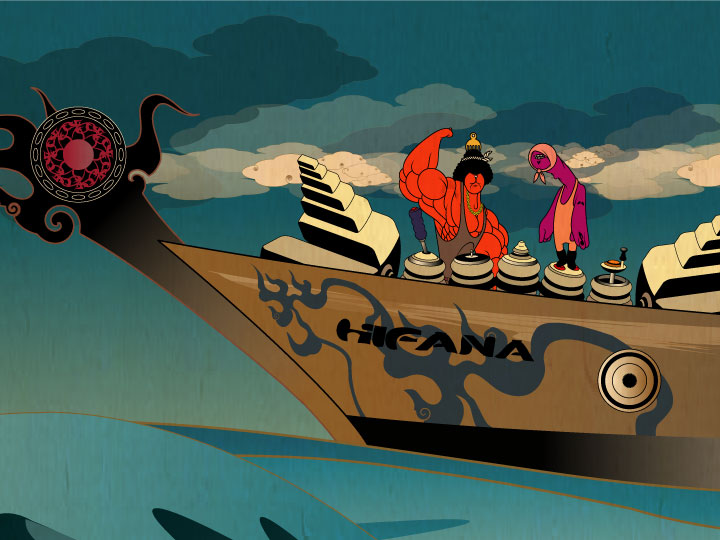 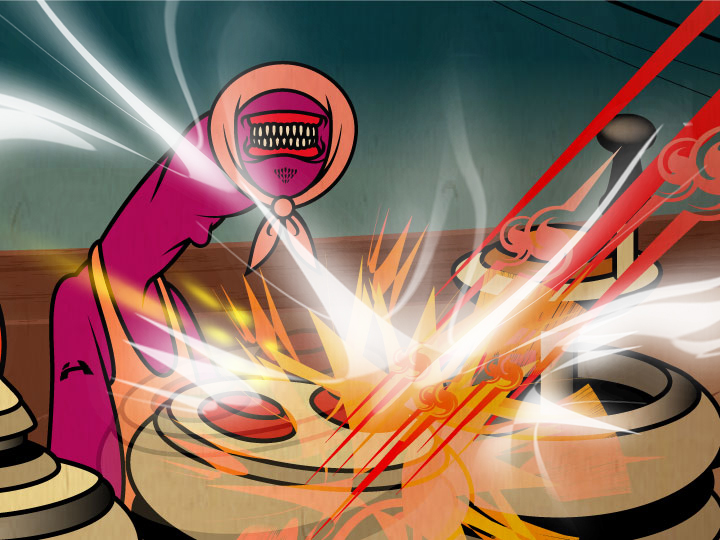 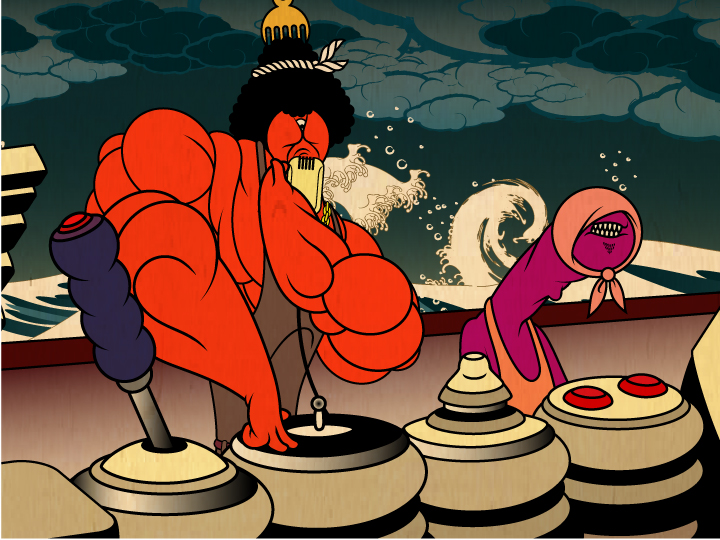 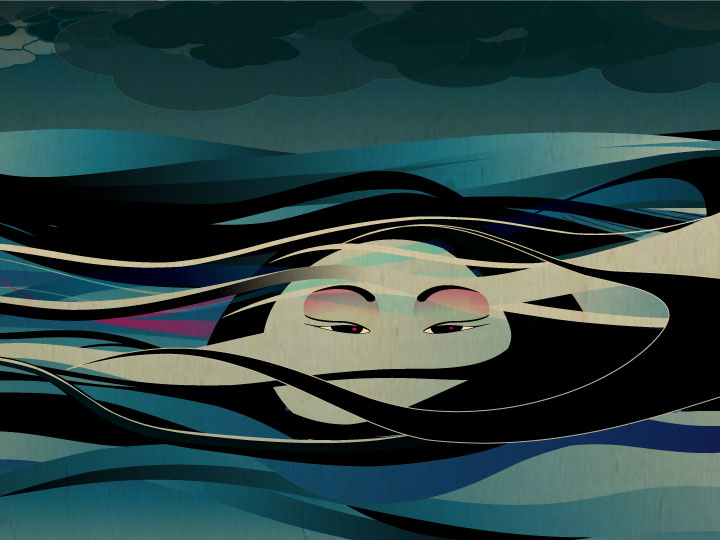 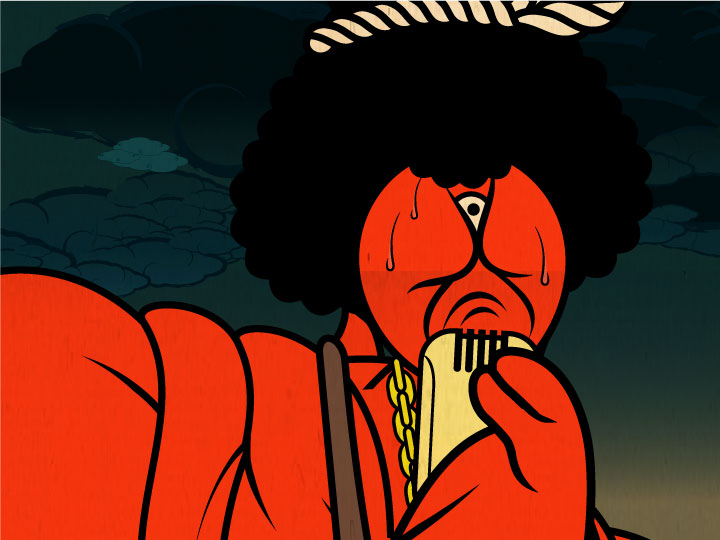 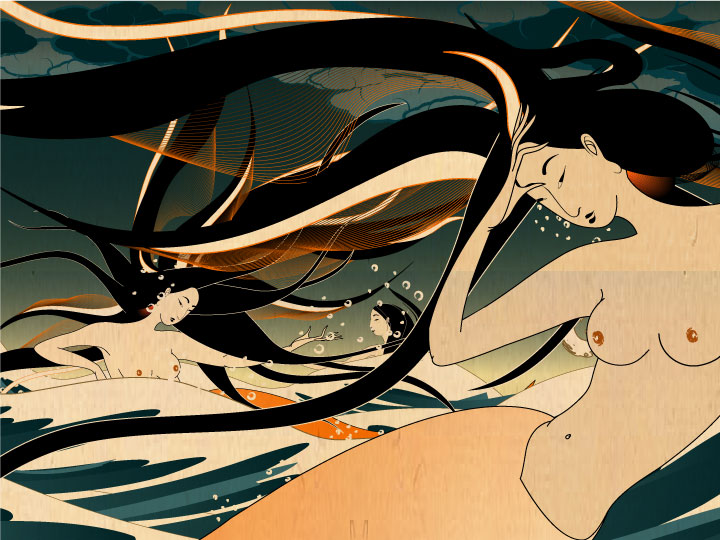 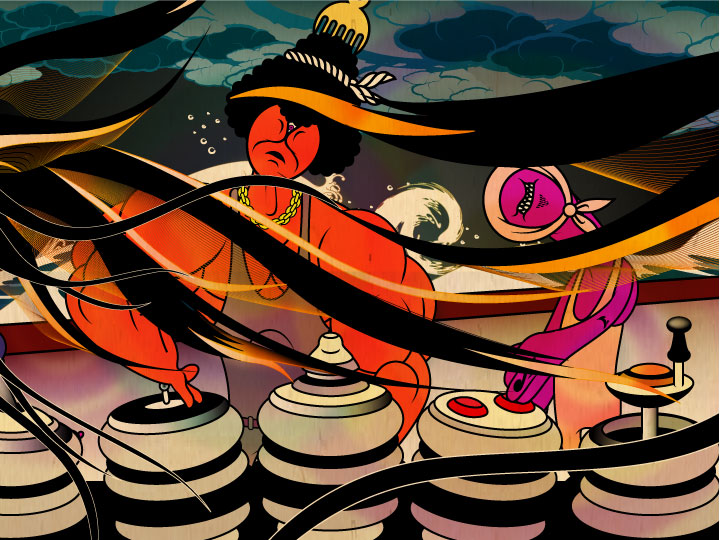 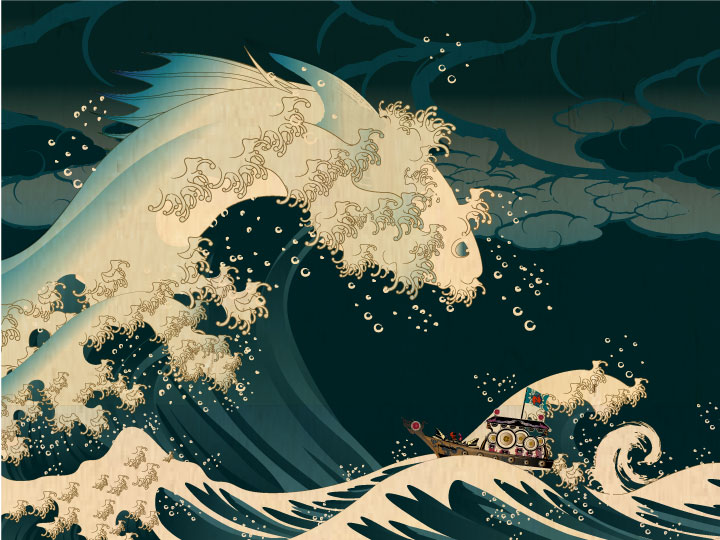 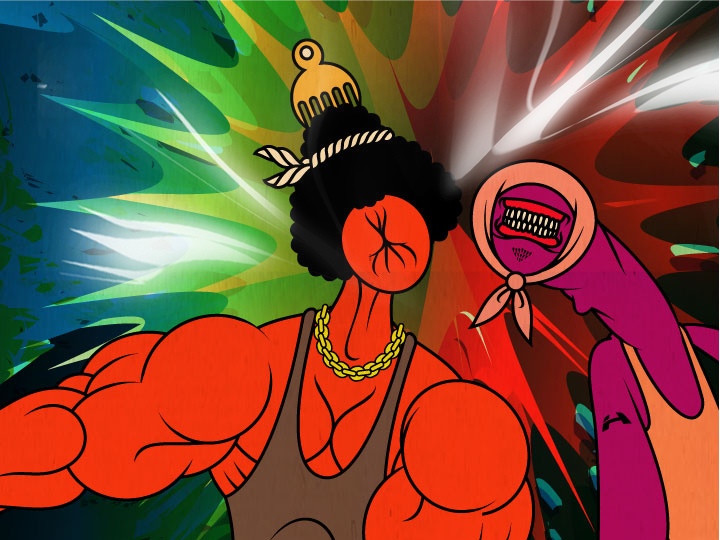 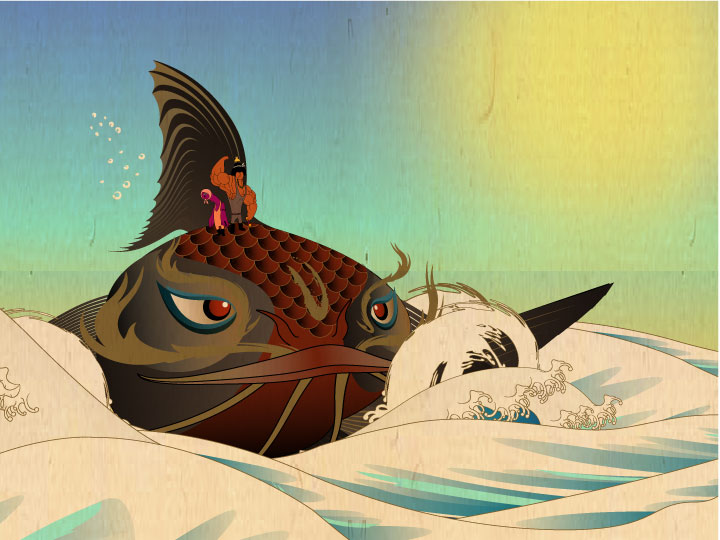 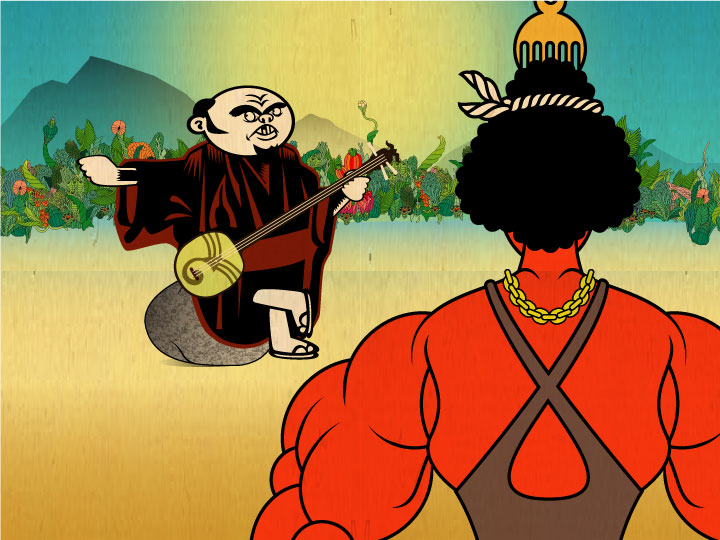 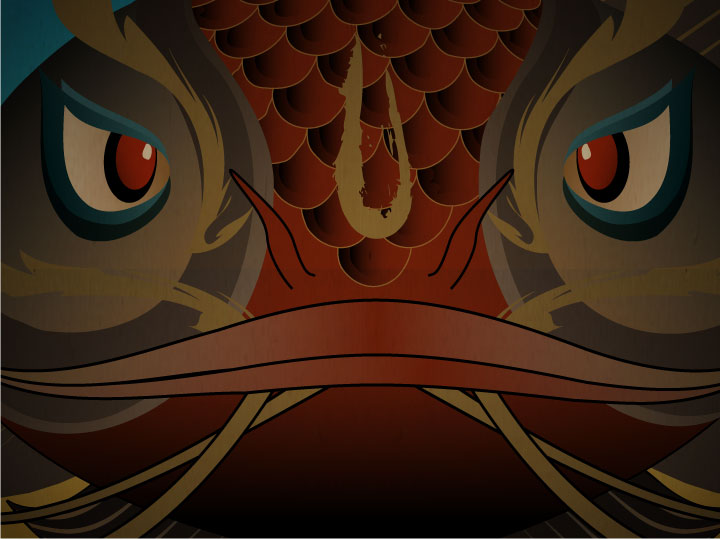 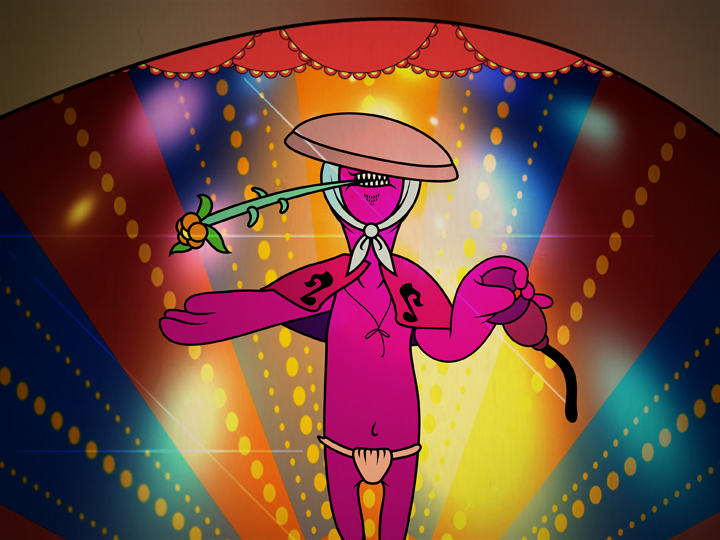 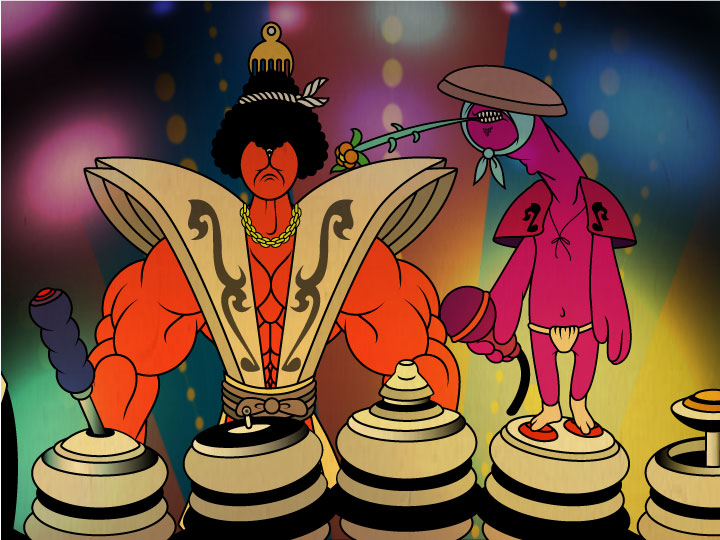 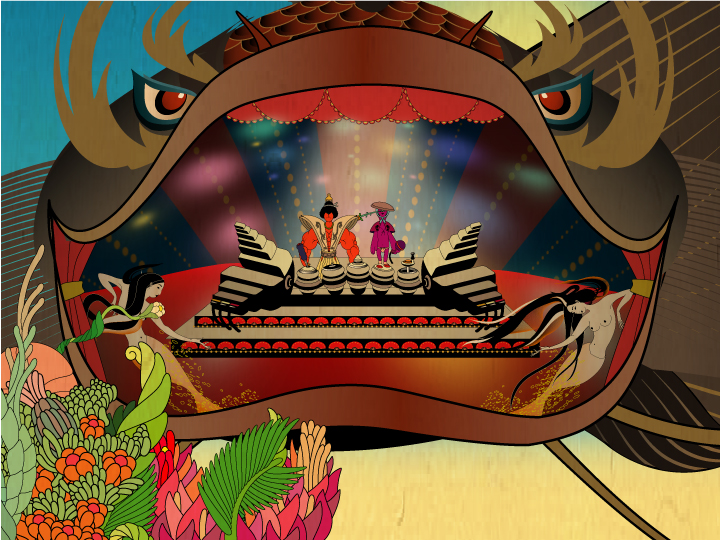 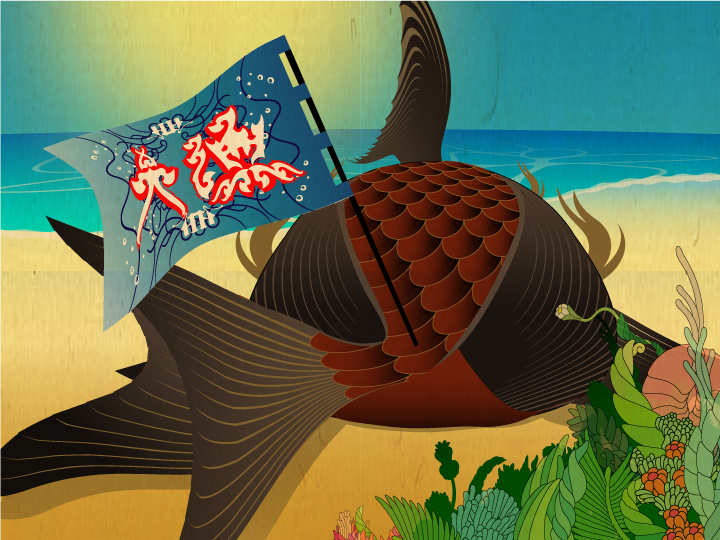 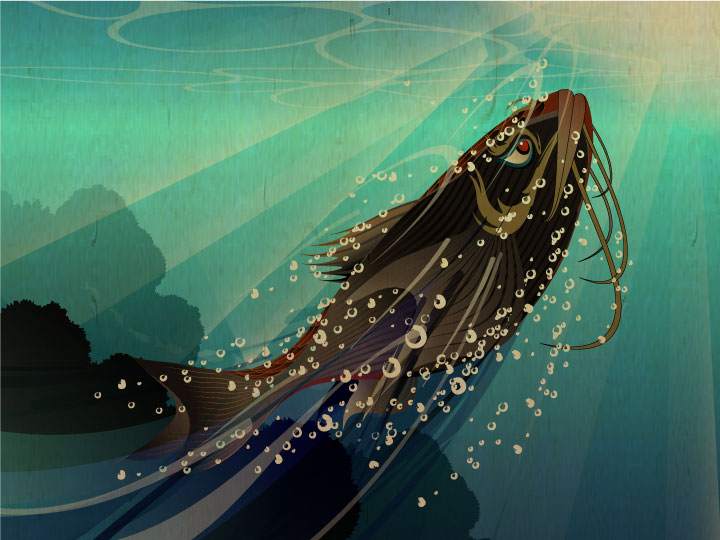 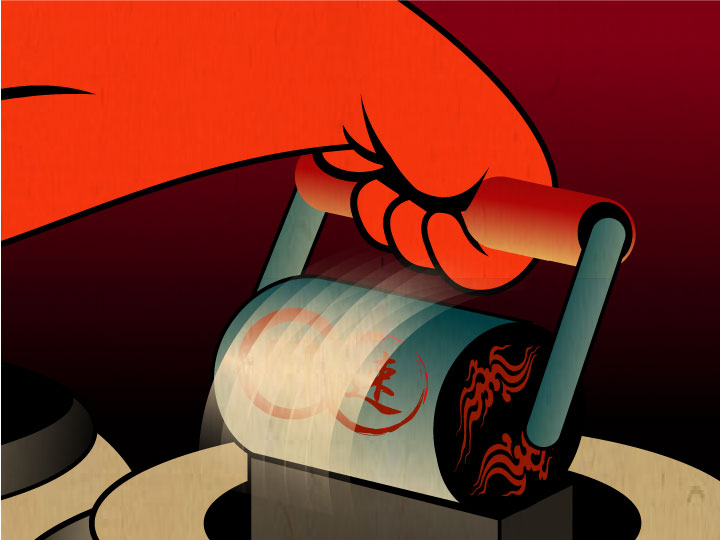 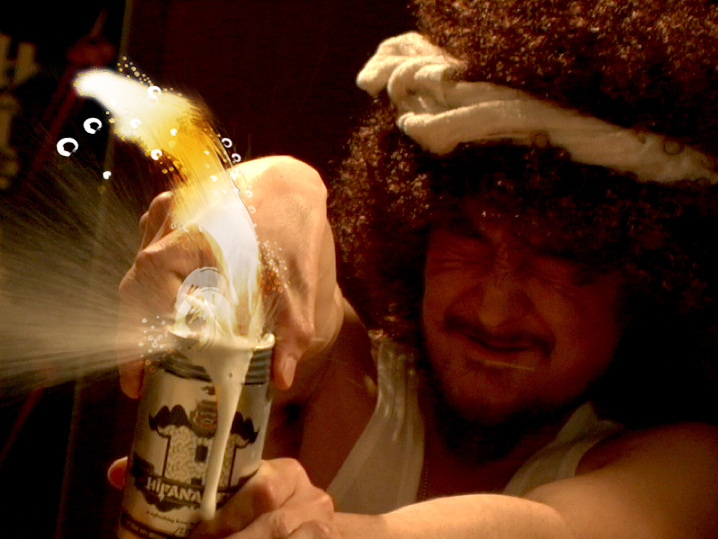