In Japan, the home is seen as a functional place where you recover from one day and reset for the next. Ikea wanted to demonstrate a home could be much more. What began as an influencer brief to launch of the new Harajuku store, became a world first, as we partnered with Japan’s first virtual model, imma, to make her a home a in the real world.

For three days, imma spent time enjoying her new home, which took up two floors in the  IKEA Harajuku window. Brought to life with LED screens and a lot of planning,  imma’s home life was on show for the first time, which was perfectly mirrored in social media, in real time.  Ikea x Imma also earned international acclaim, with more than 80 media stories world wide. 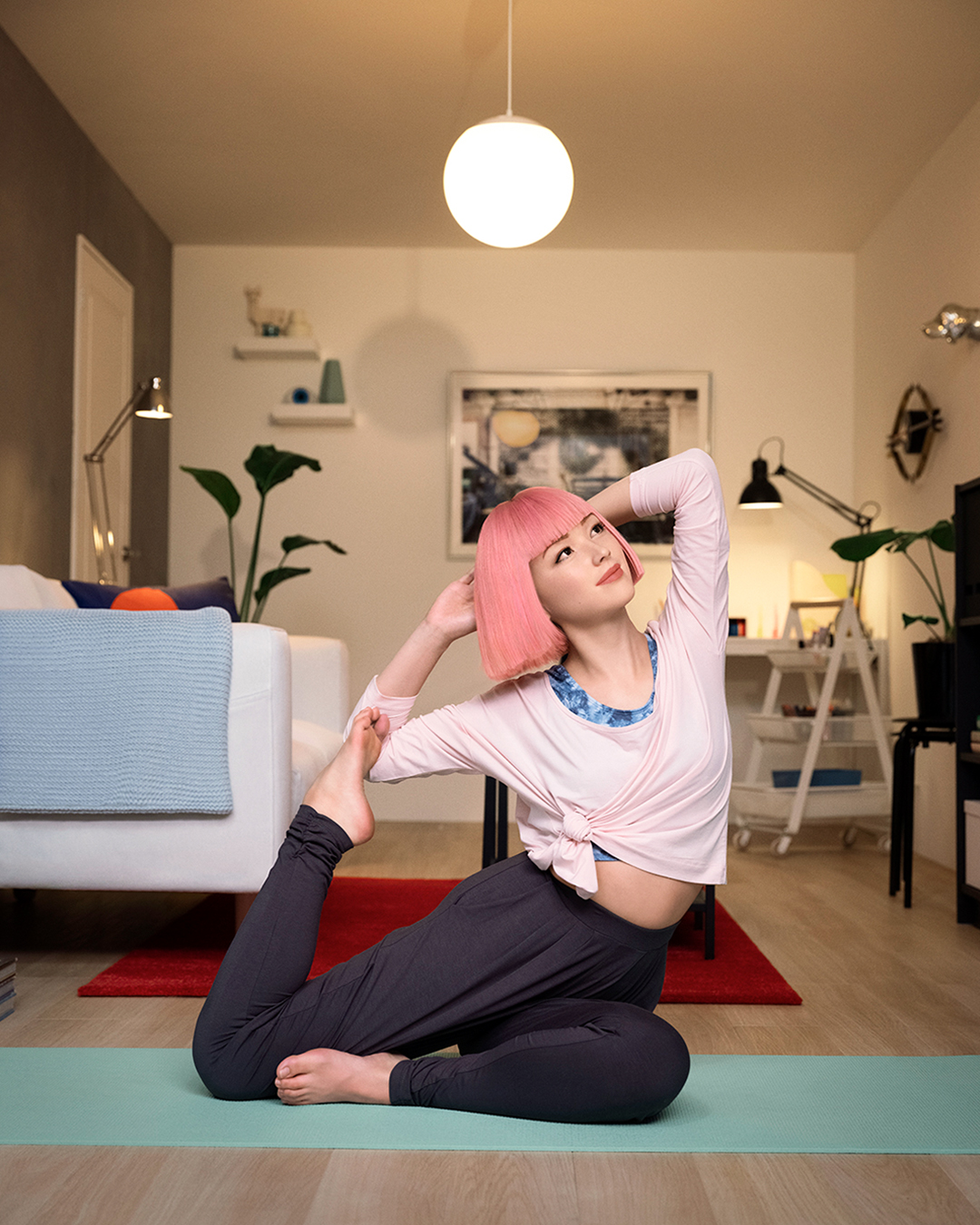 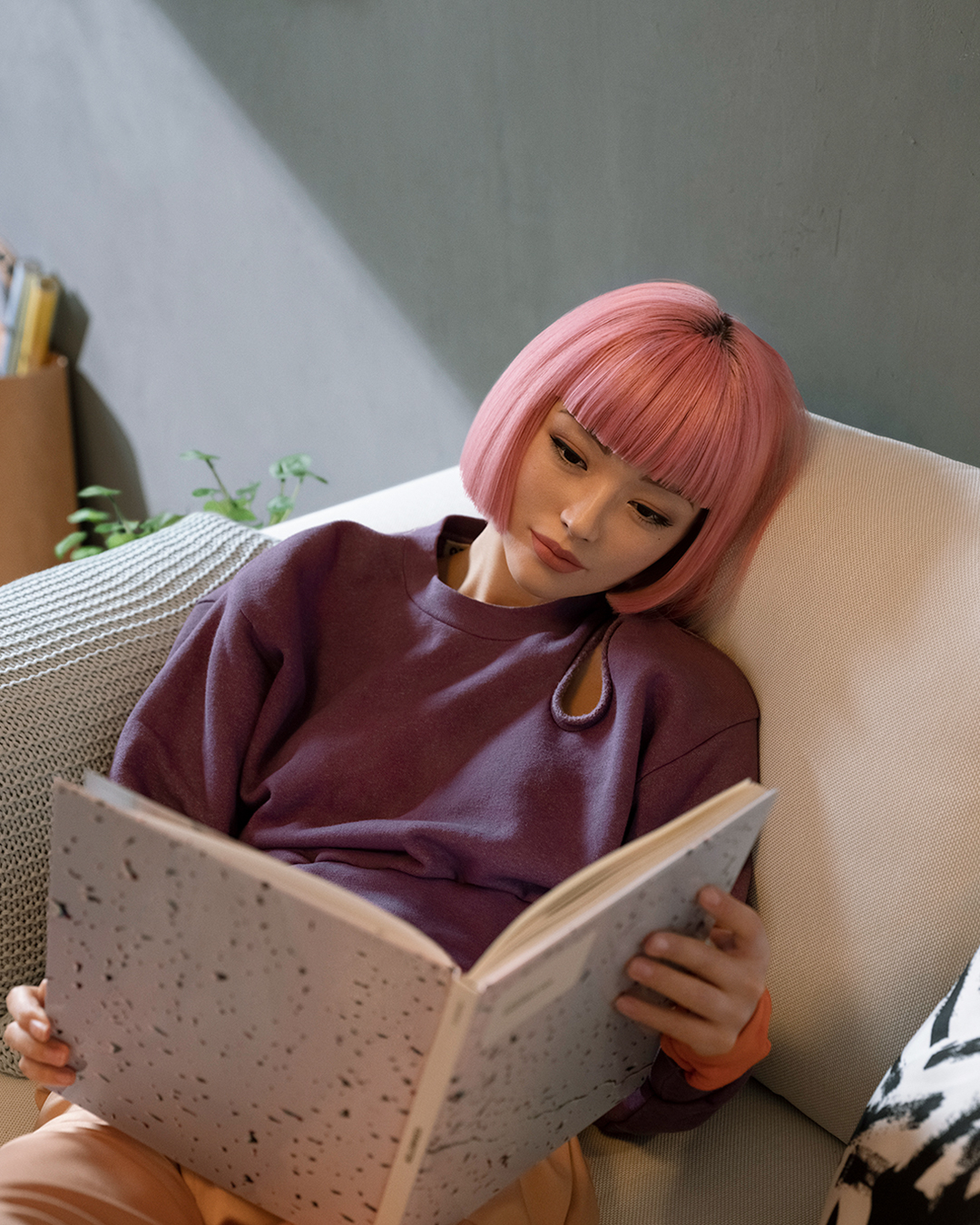 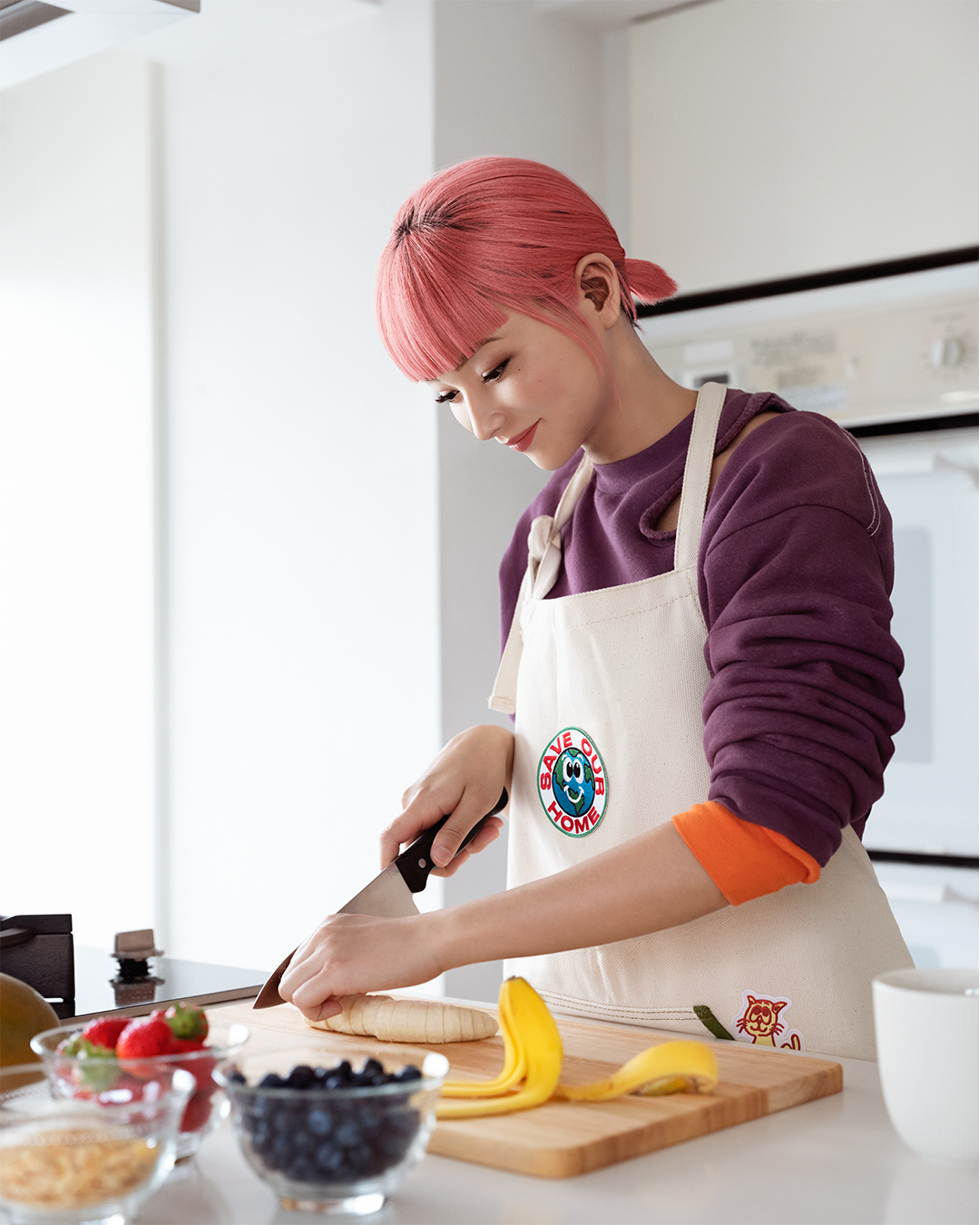 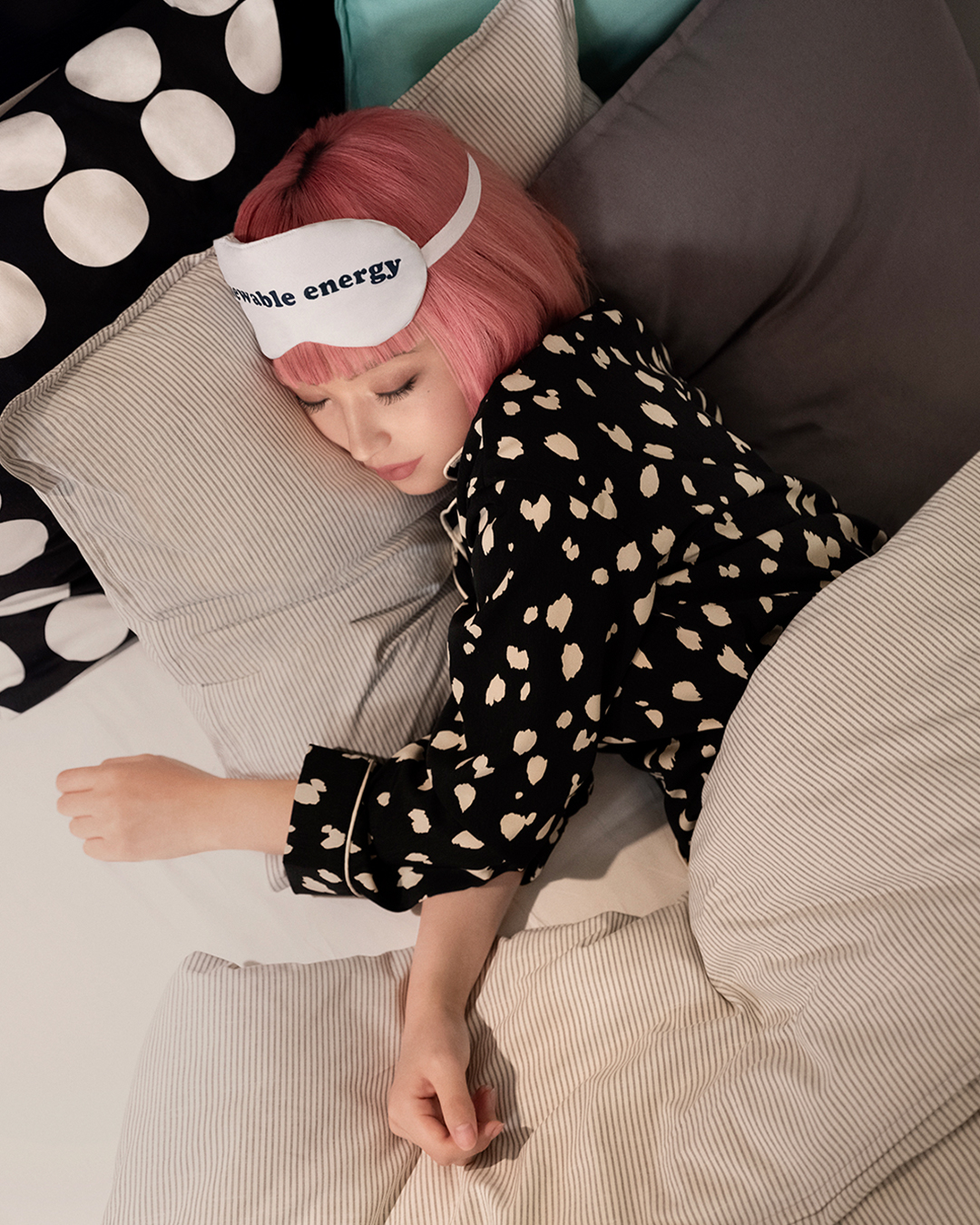 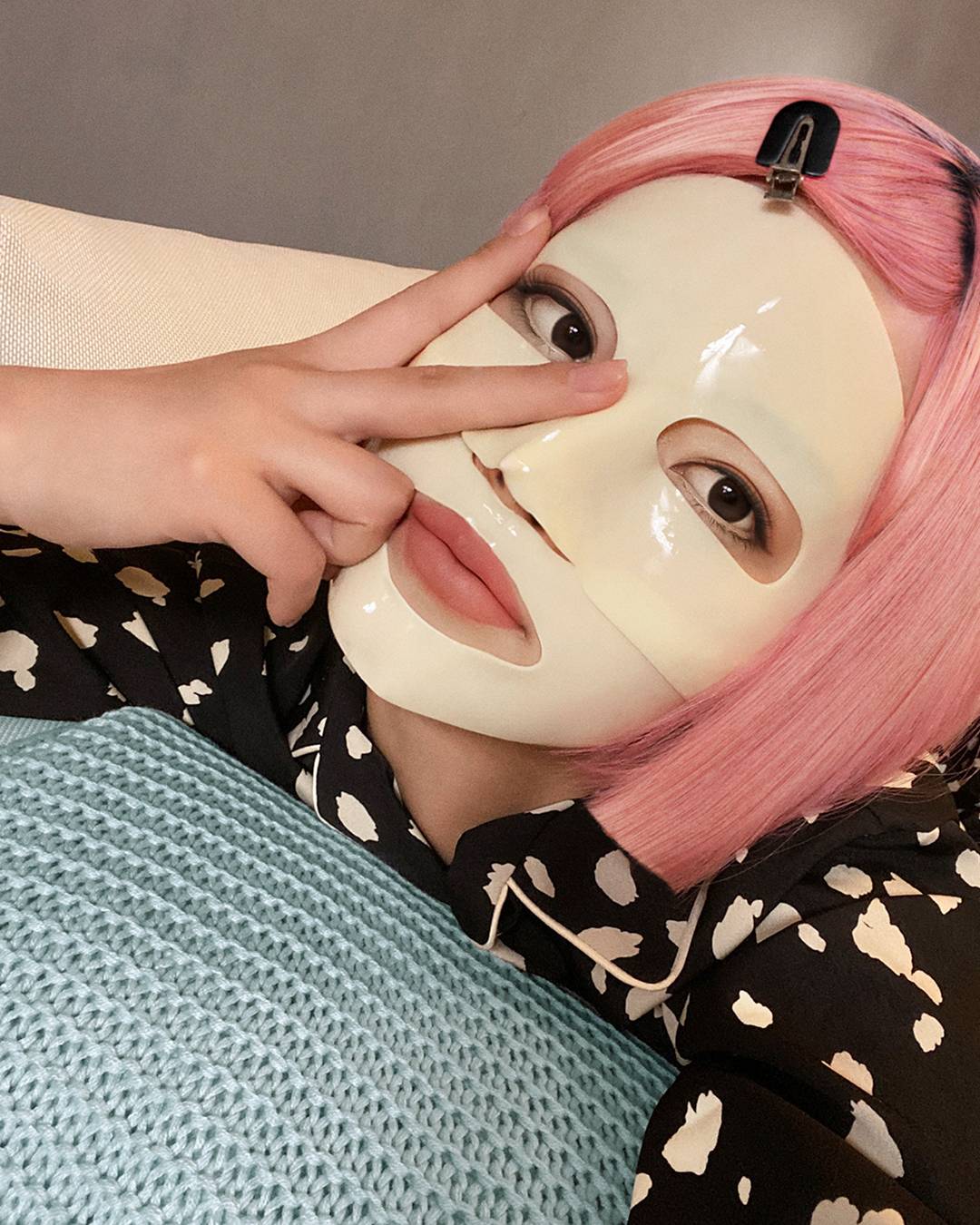 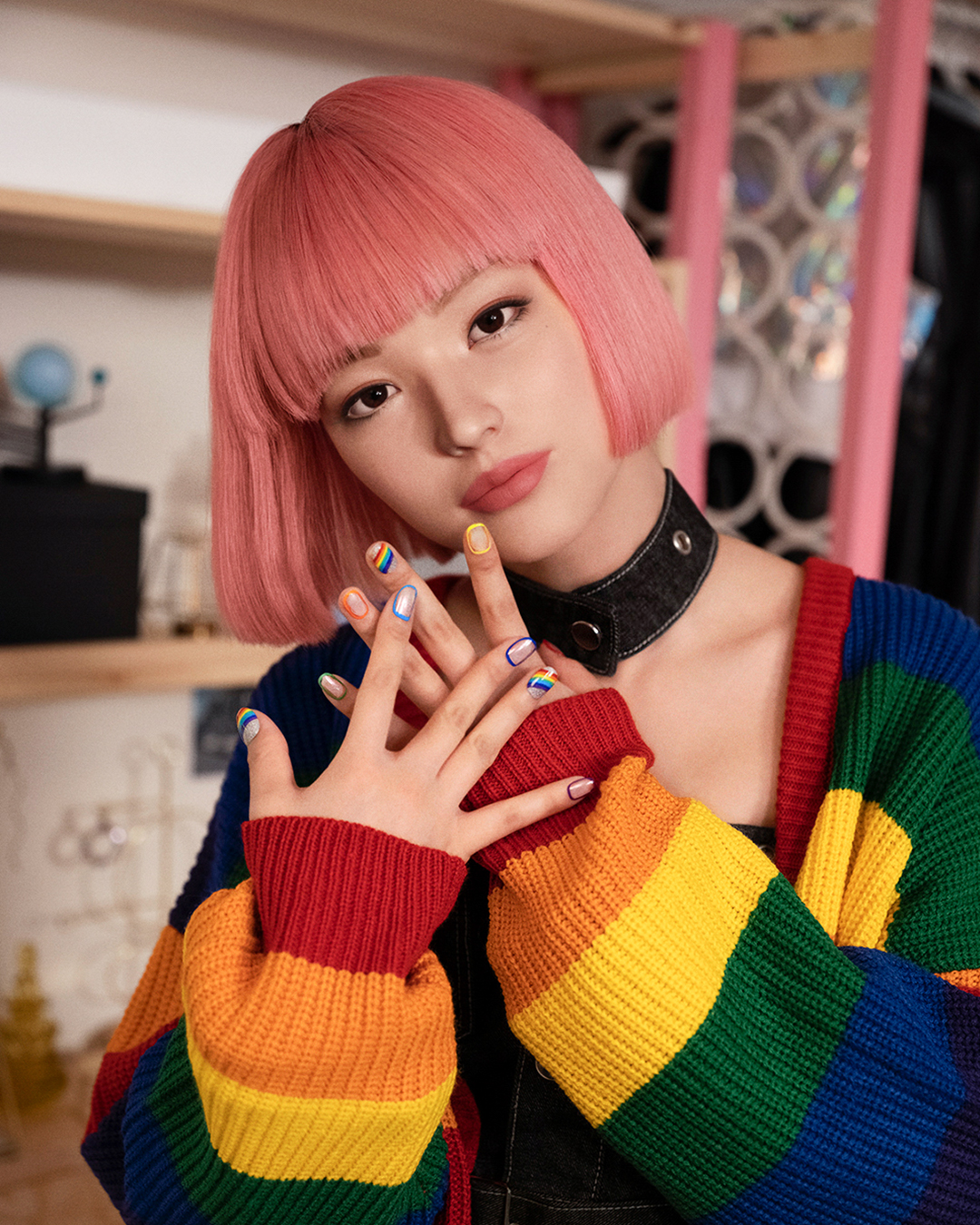