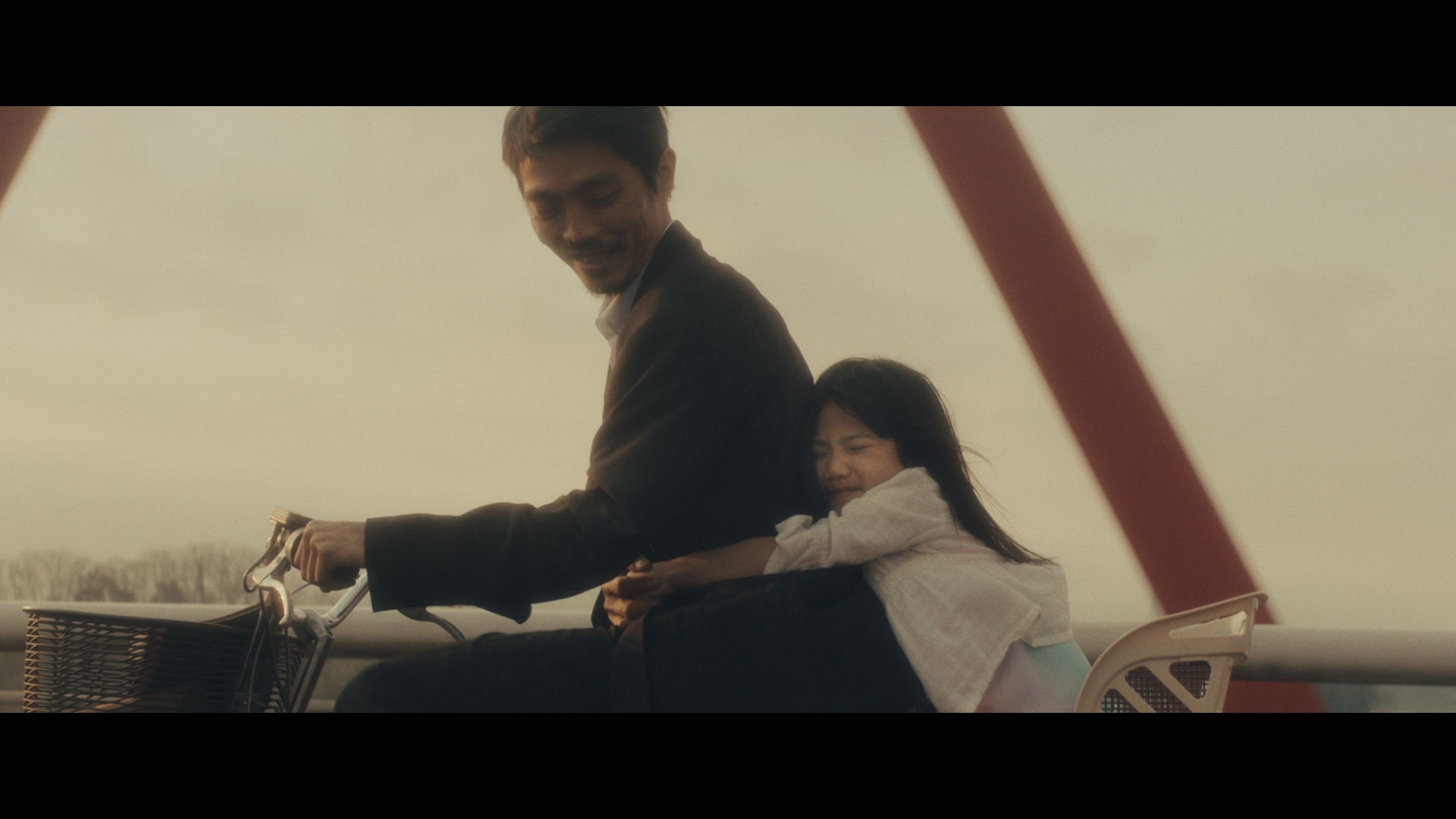 Khruangbin - So We Won’t Forget

For Texas band Khruangbin, we wrote, directed and co-produced a music video for their song ‘So We Won’t Forget’.

With the backdrop of Covid 19 grief and police brutality flaring in The United States, the goal was to make a music video that was an emotional rollercoaster, with moments that are funny, sad, compassionate, but ultimately uplifting.

The response to the emotion in the film was big on Youtube, where fans poured out their shock and surprise that a music video had left them, ‘This got me right in the feels’ wrote one viewer.

The music video gained press in global publications like Rolling Stone, as well as Japanese media, where the music video for a band from Texas made the front page of Yahoo News. 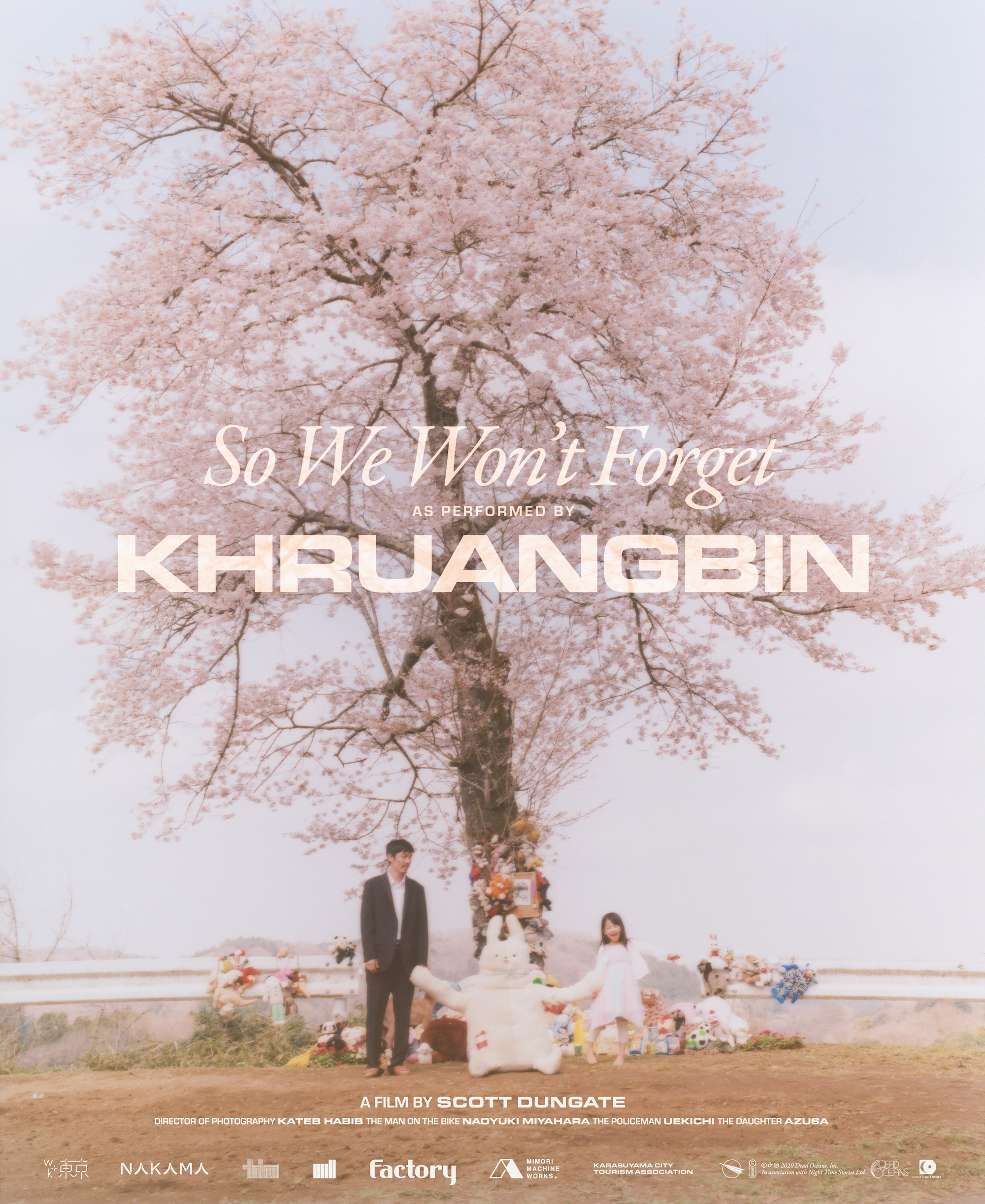 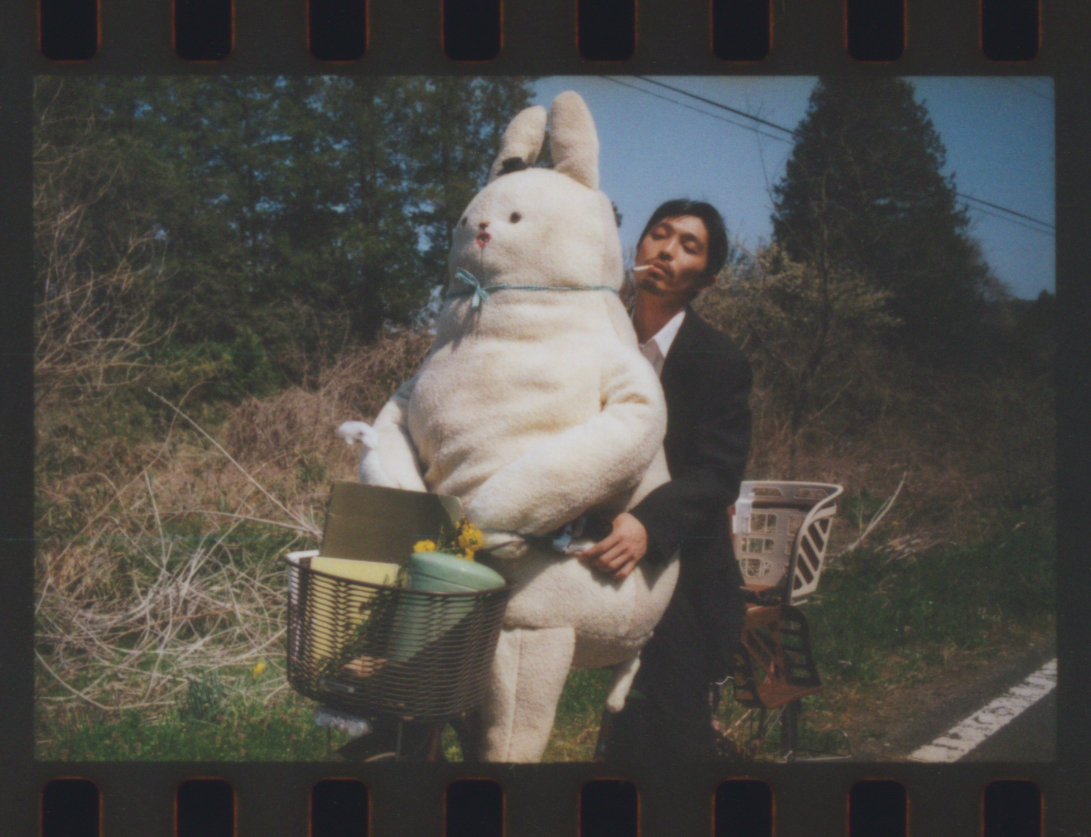 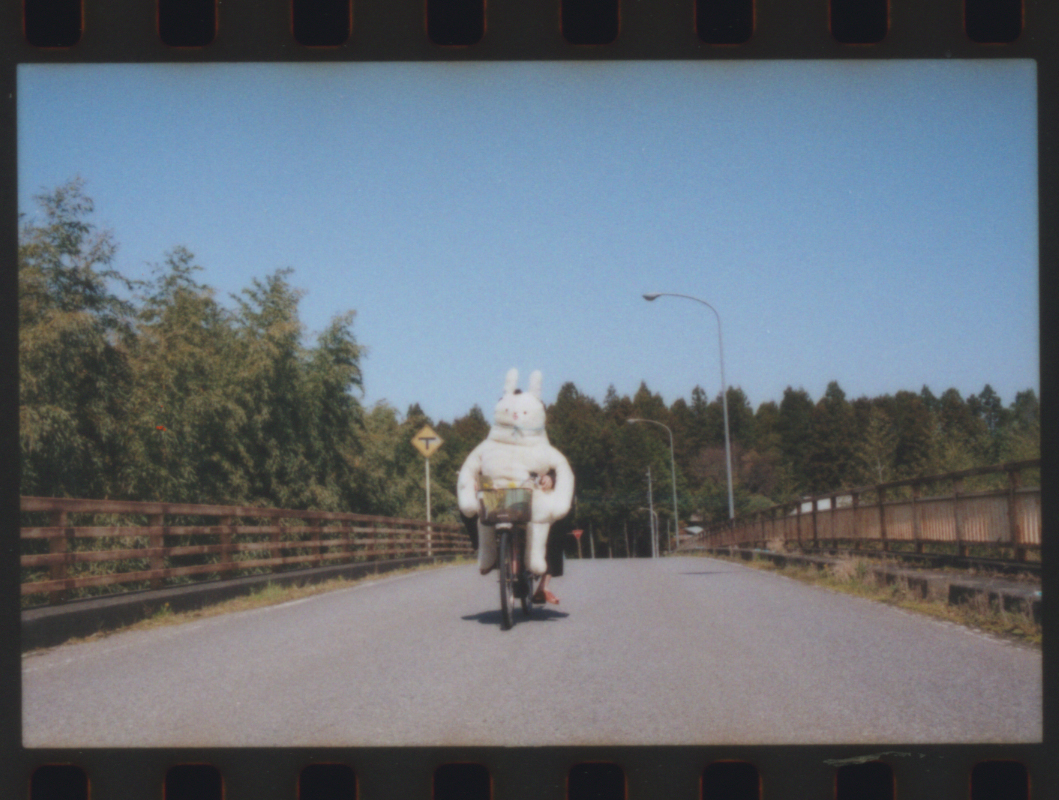 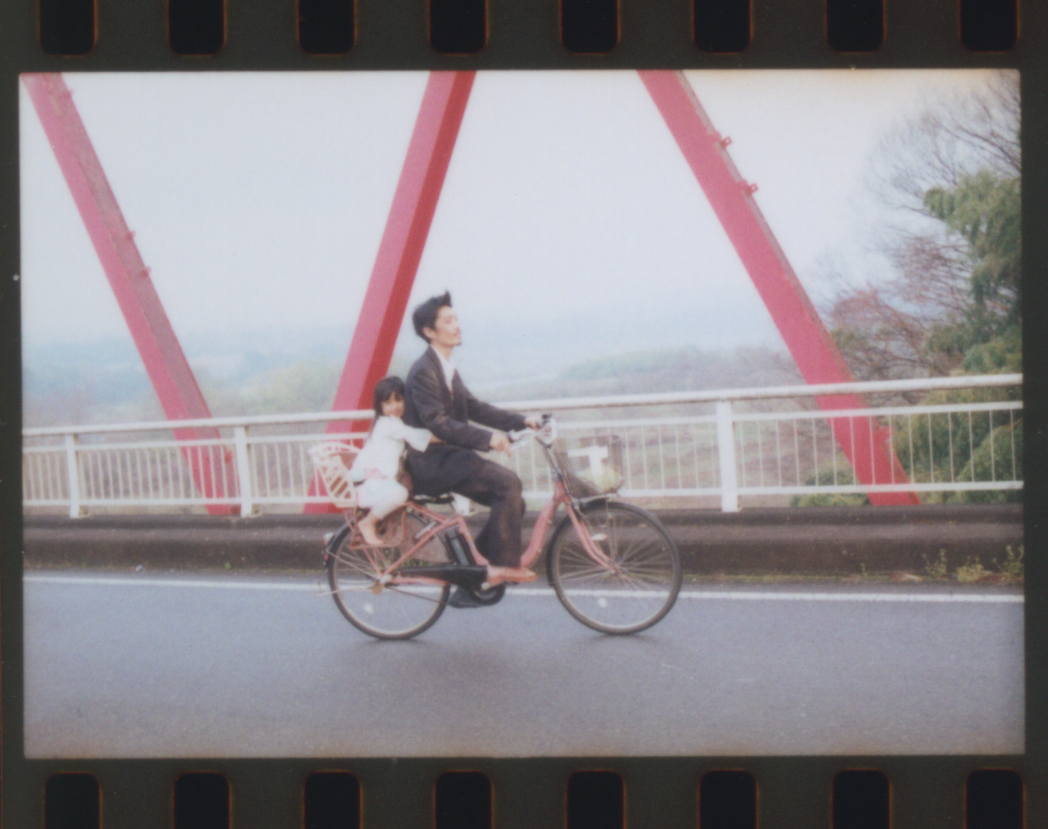 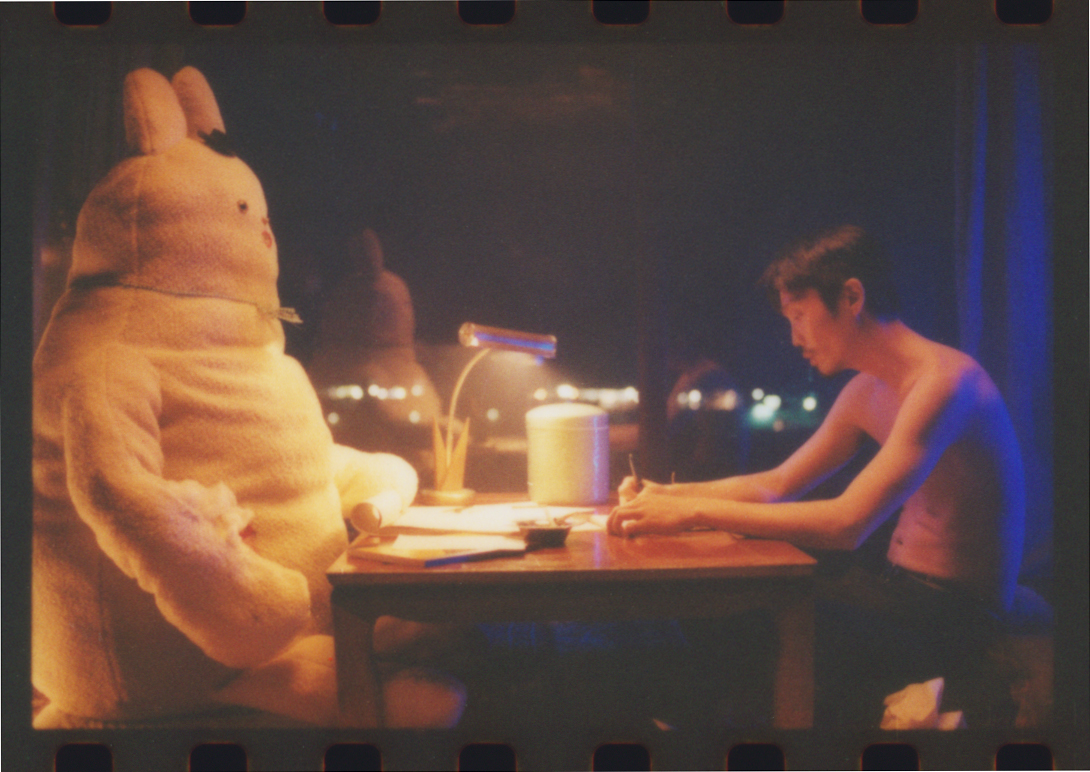 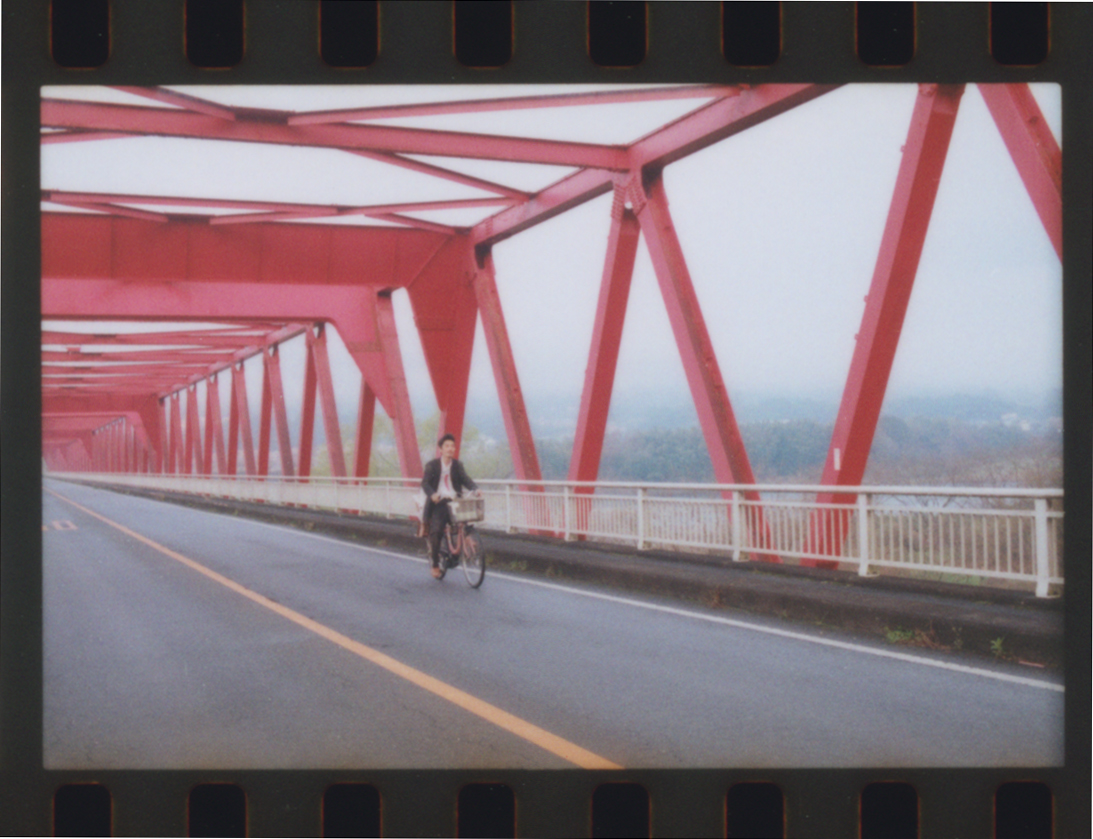 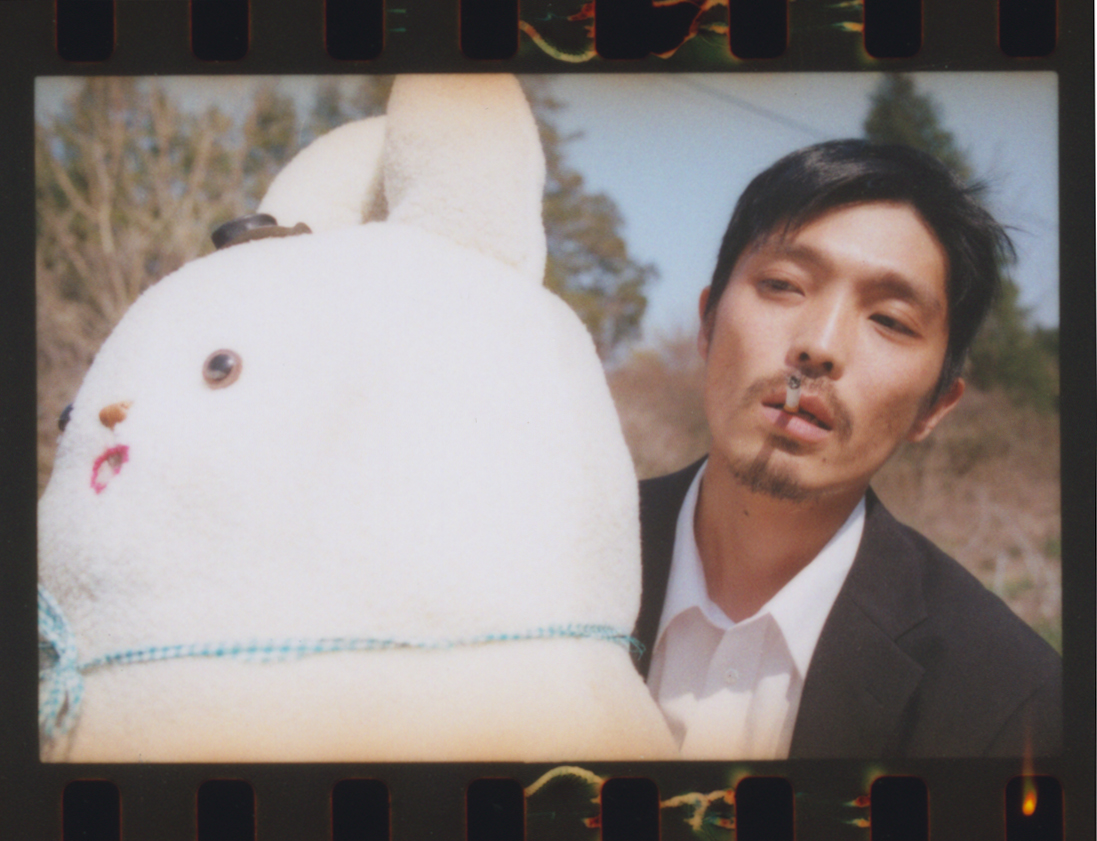