Brawls Stars - Revenge of the Three

In the mobile game Brawl Stars, it’s all about three-on-three teamplay. Enemies show up three at a time and take over-the-top, unexpected measures to defeat the hero.

To glorify this gaming revenge, we created a short film titled “Revenge of the Three.” It portrays the story of an undefeatable hero as he faces past enemies seeking revenge. The film resurrects the world of V-cinema—a Japanese direct-to-video industry most popular in the ’90s—through the hands of two of the most iconic faces of the genre, director Takashi Miike and actor Sho Aikawa. The film was Takashi Miike’s debut commercial work and ignited the conversation around Brawl Stars, which led to increased active users and game downloads. 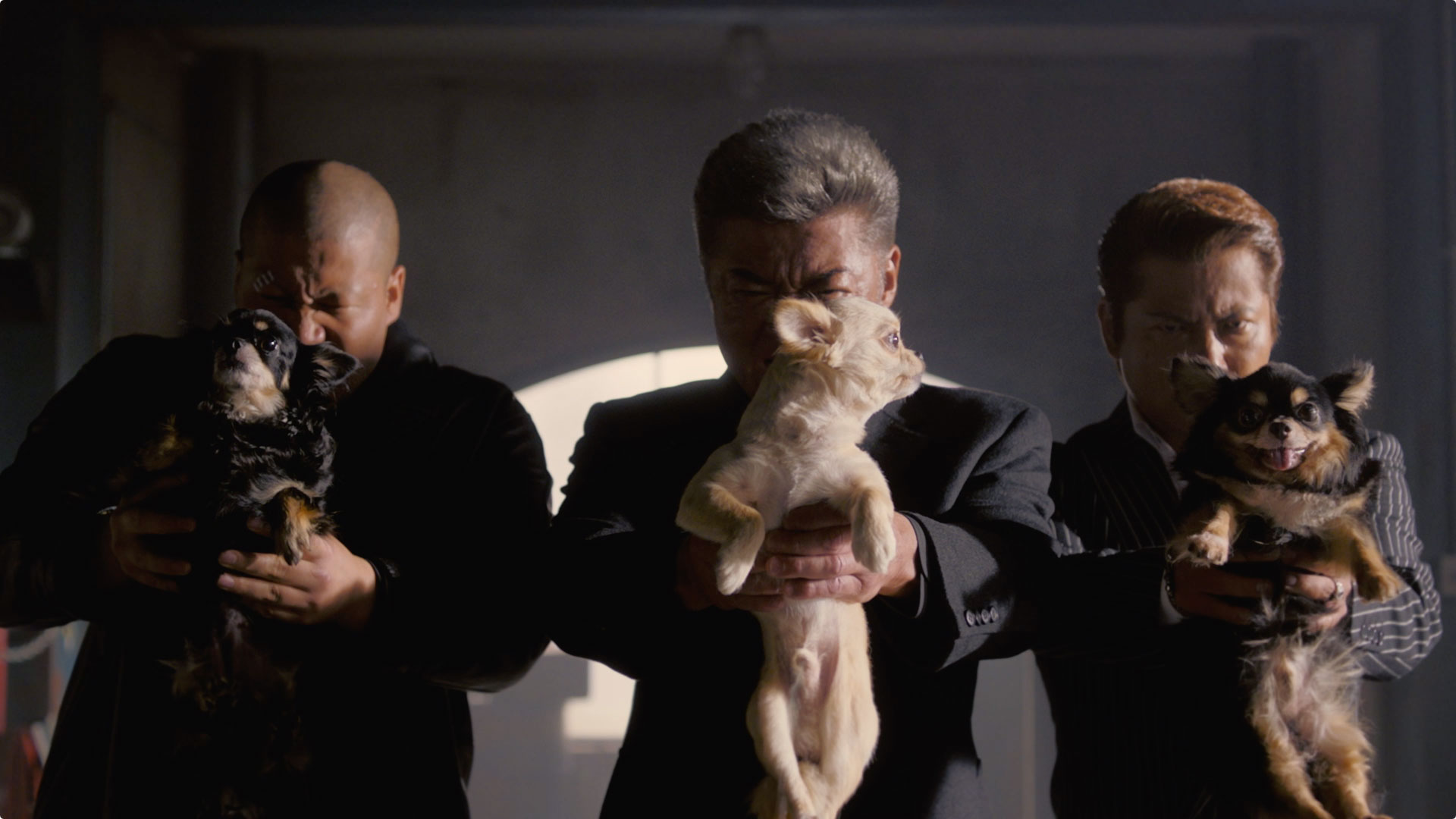 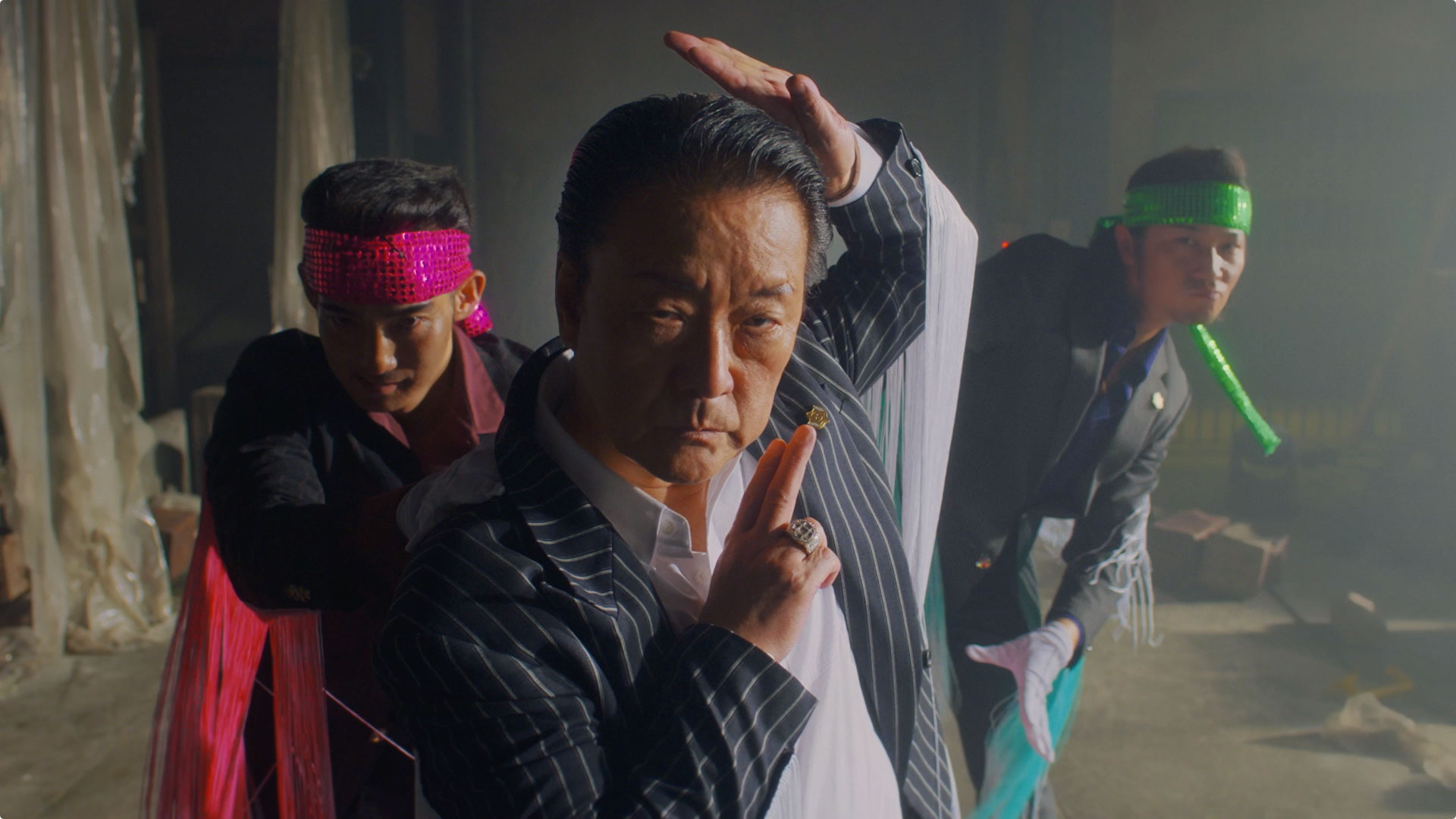 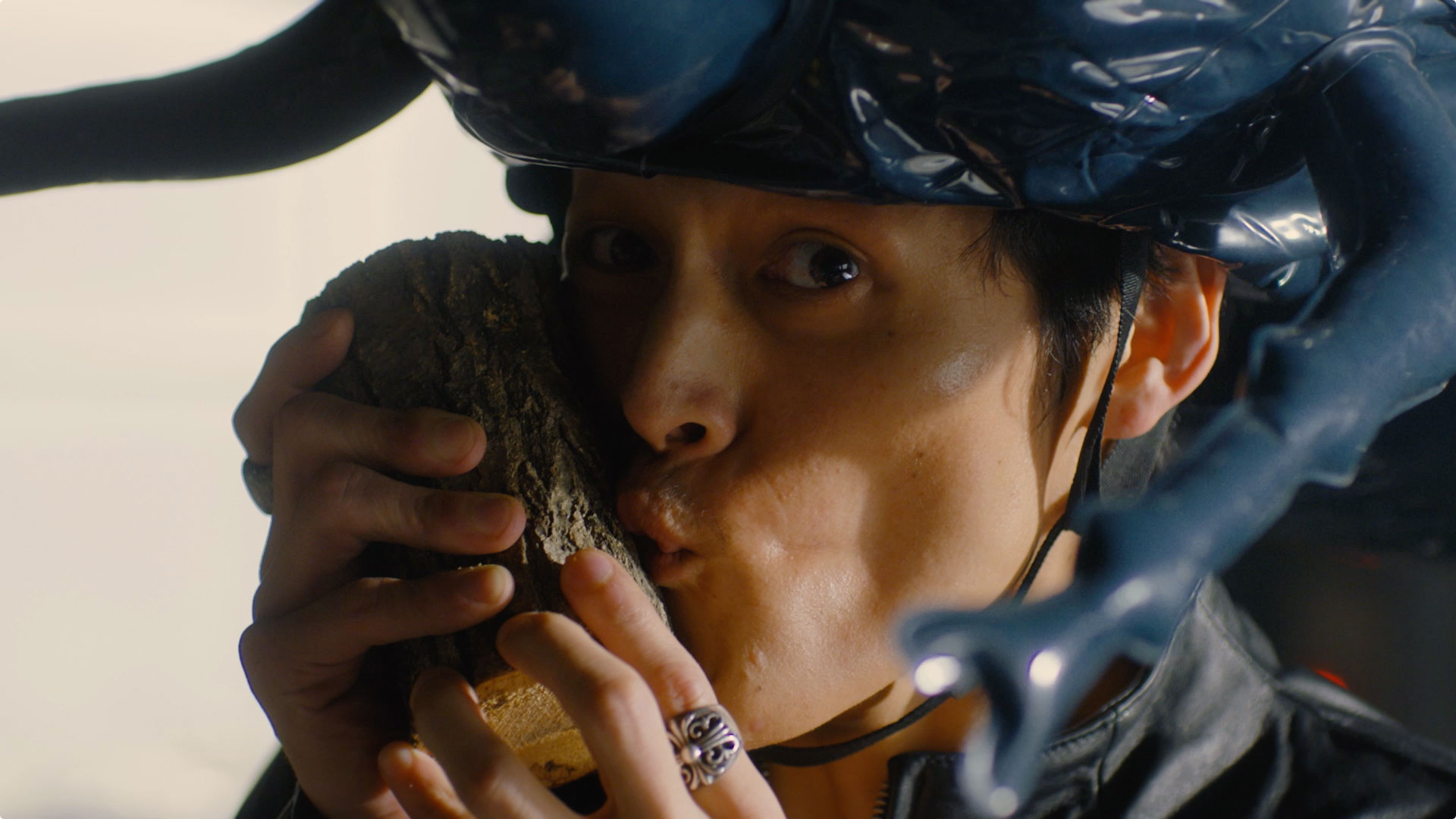 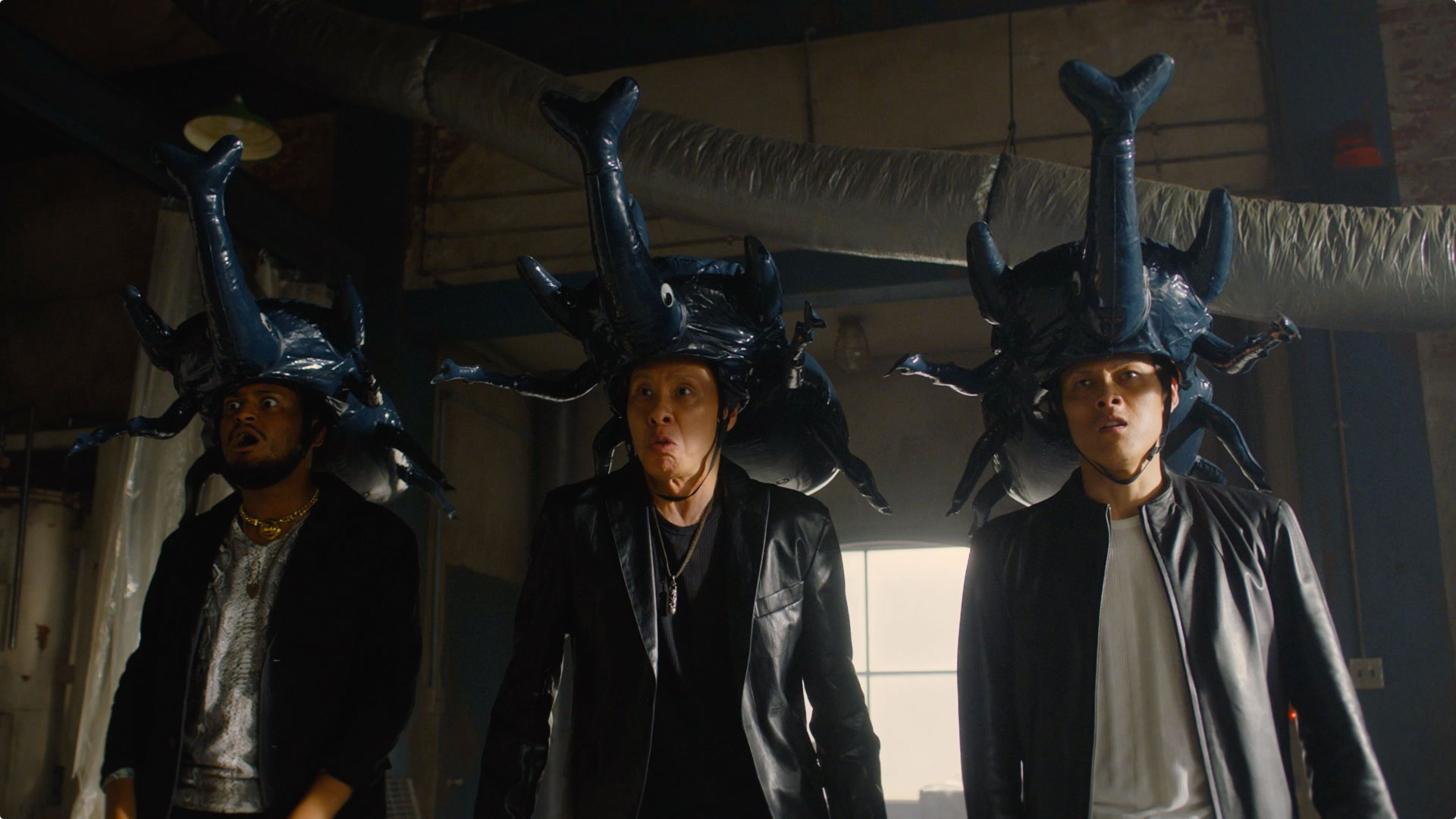 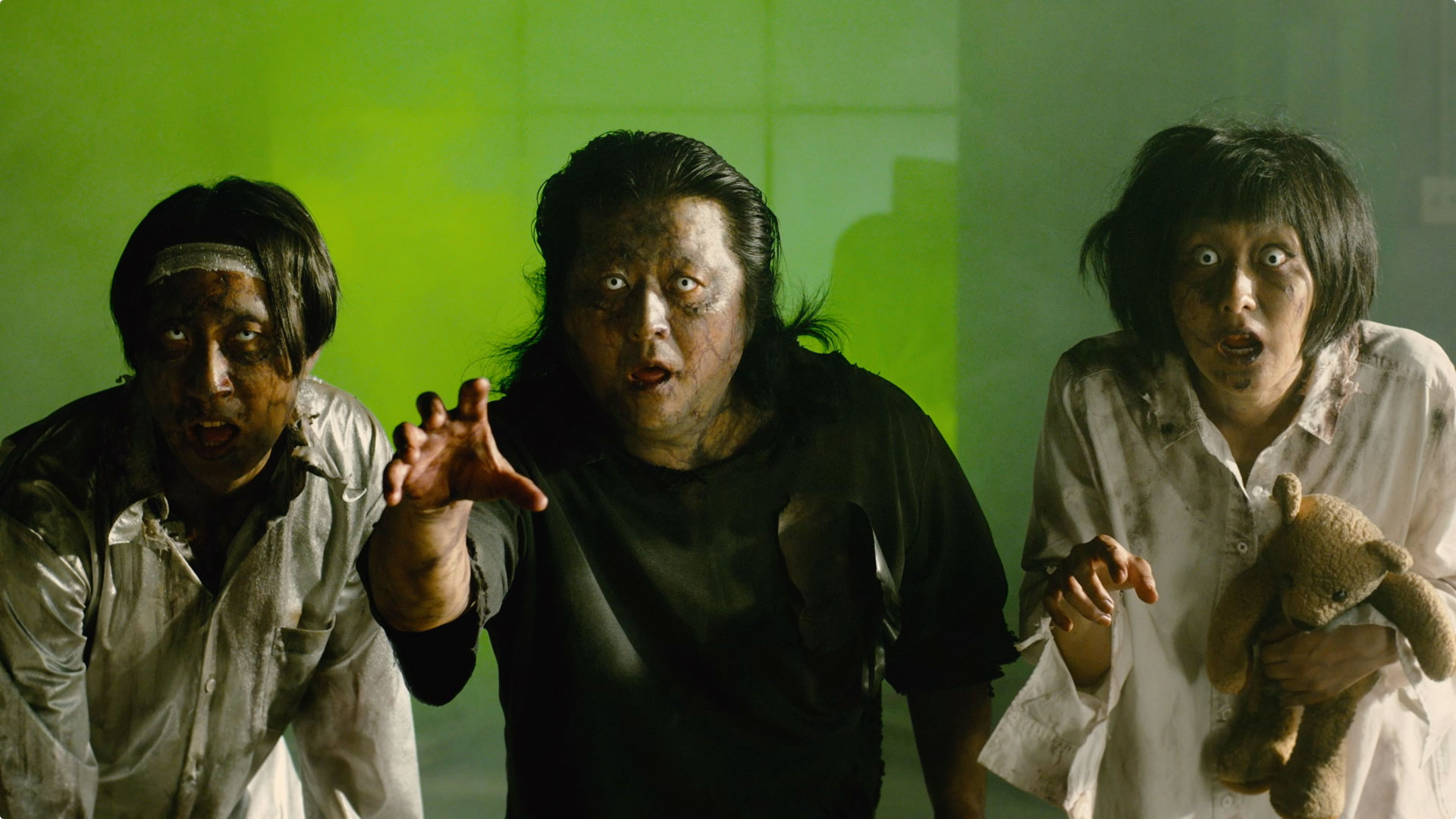