It's a very exciting time in Korea right now. For the first time, young people are beginning to break away from the traditional expectations of society and express their individuality like never before.

To encourage them, we collaborated with Korean mega stars Jay Park, Jessi and Woo Won-jae to create an original rap anthem and sport-driven music video. The anthem features a variety of athletes, influencers and people who represent modern Korea. The music video took on a life of its own, racking up over 1.5m hours of airplay and propelling the song to #1 in Korea’s most popular digital music charts, while creating 168M total impressions. 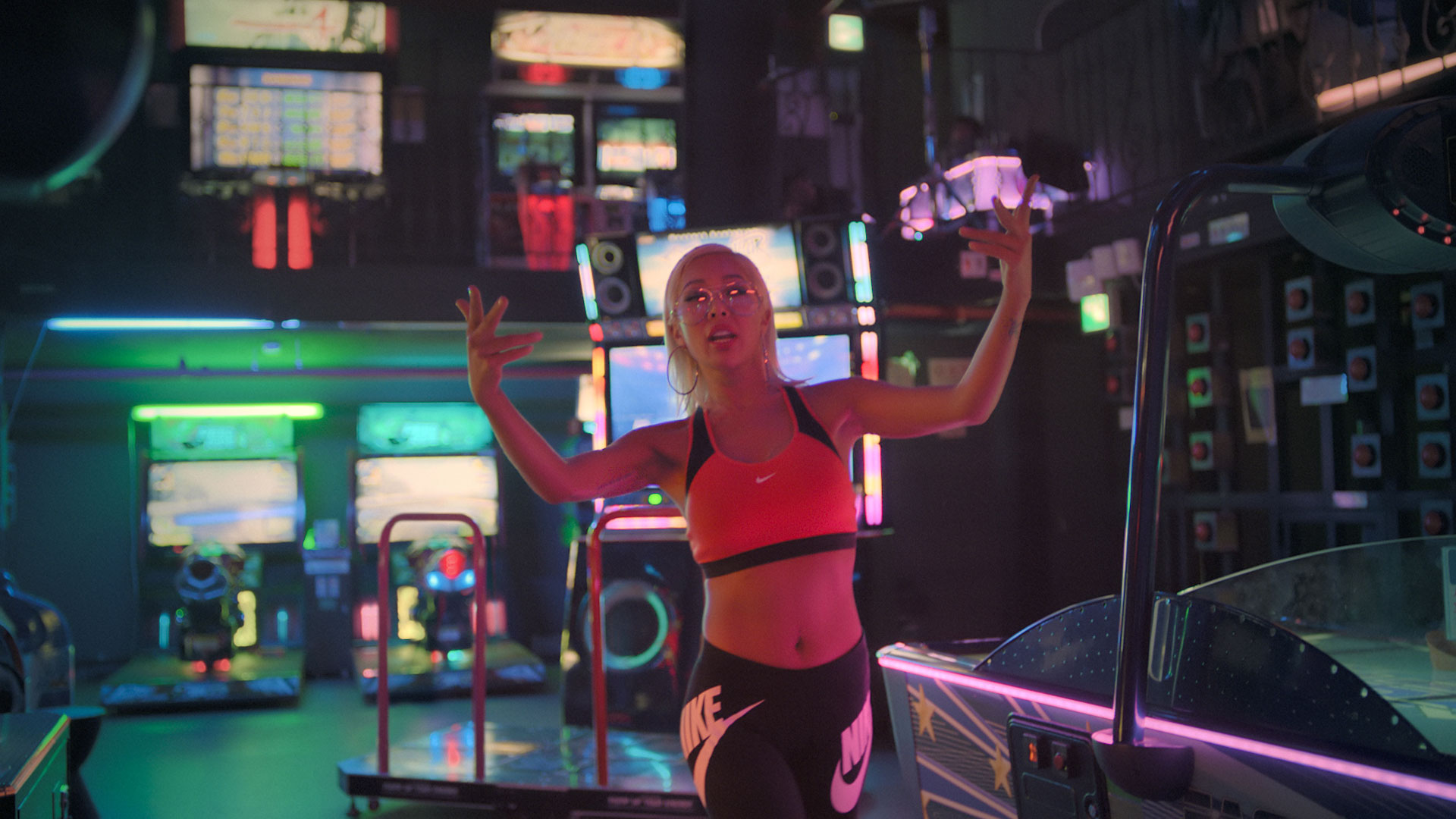 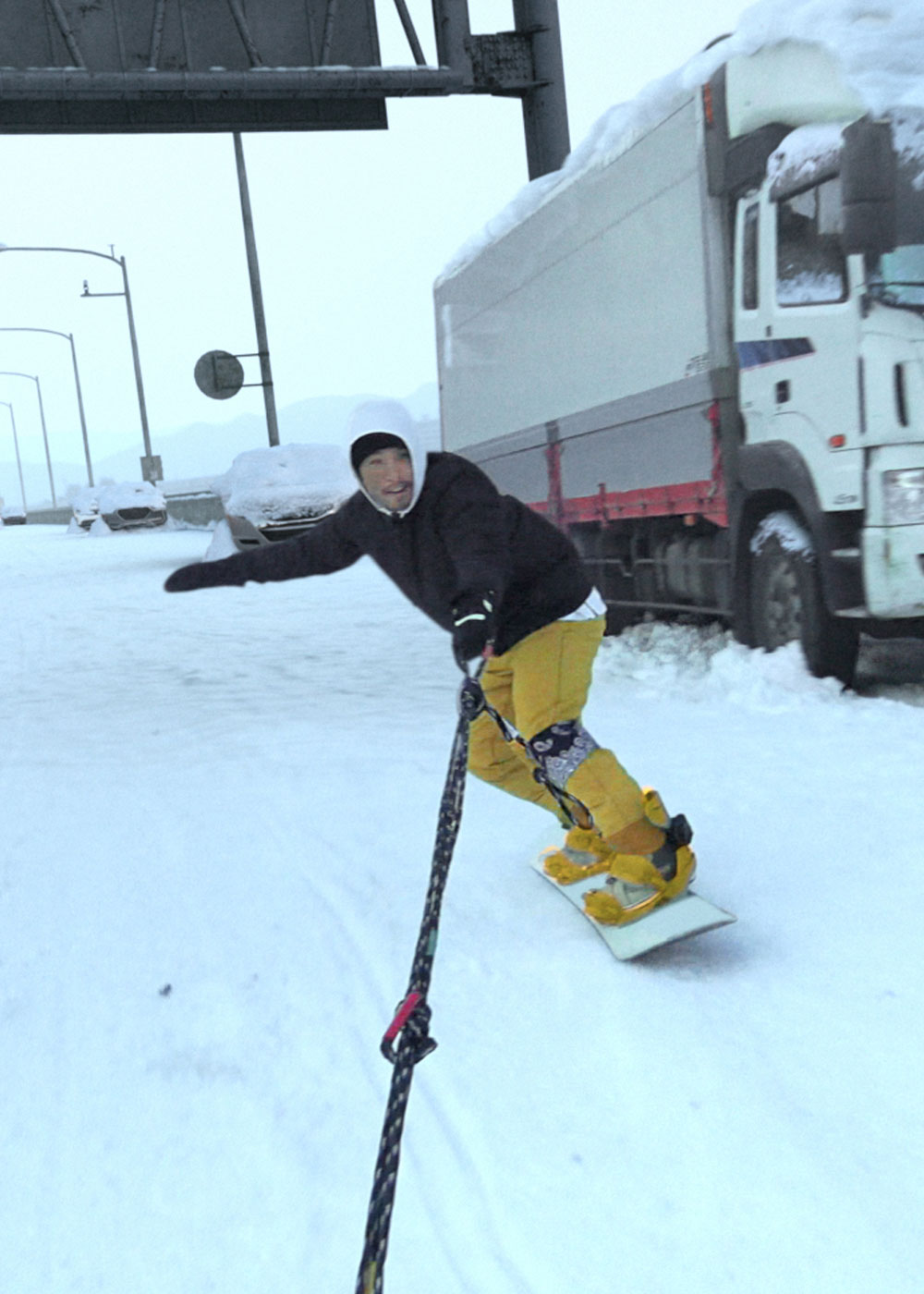 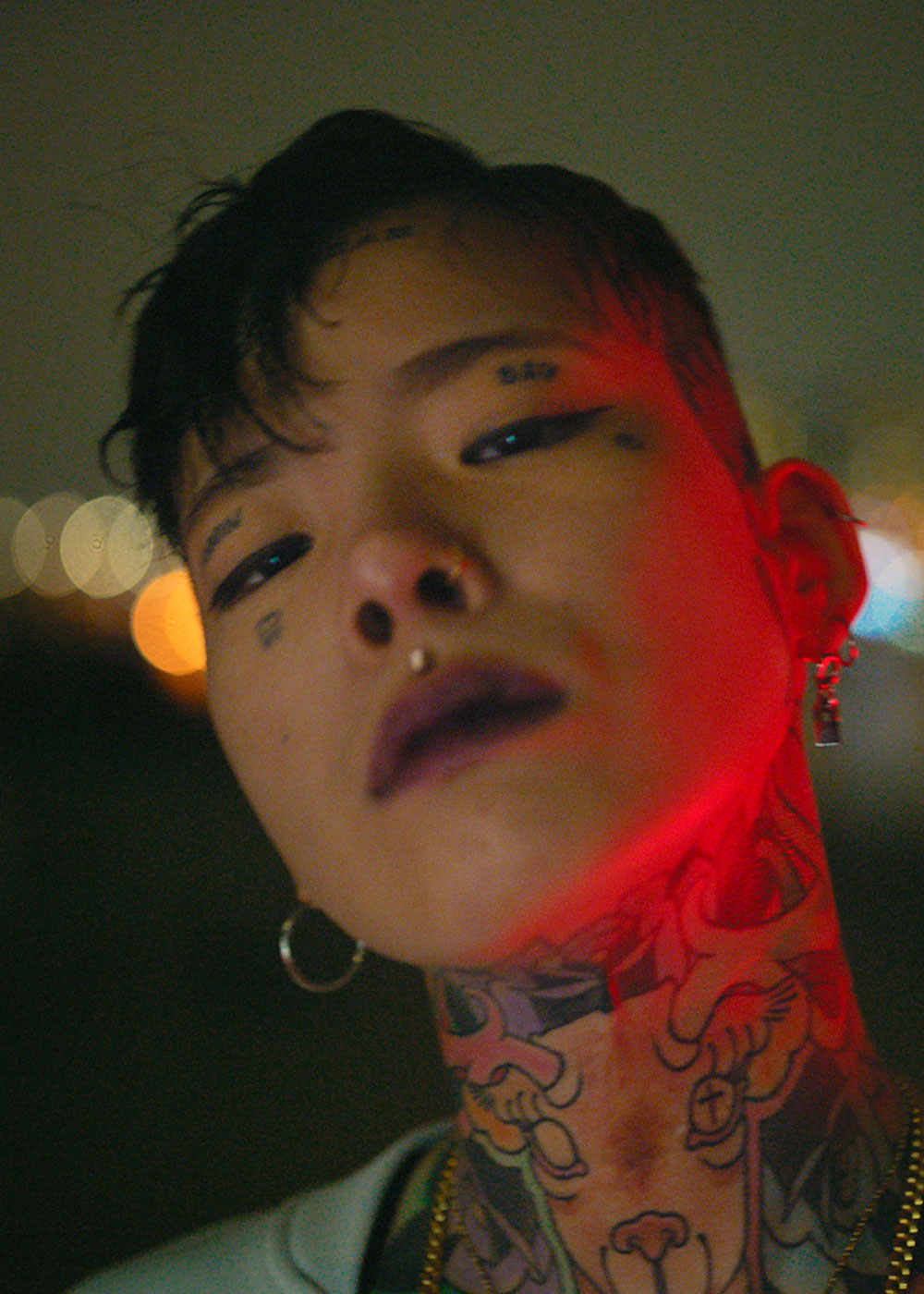 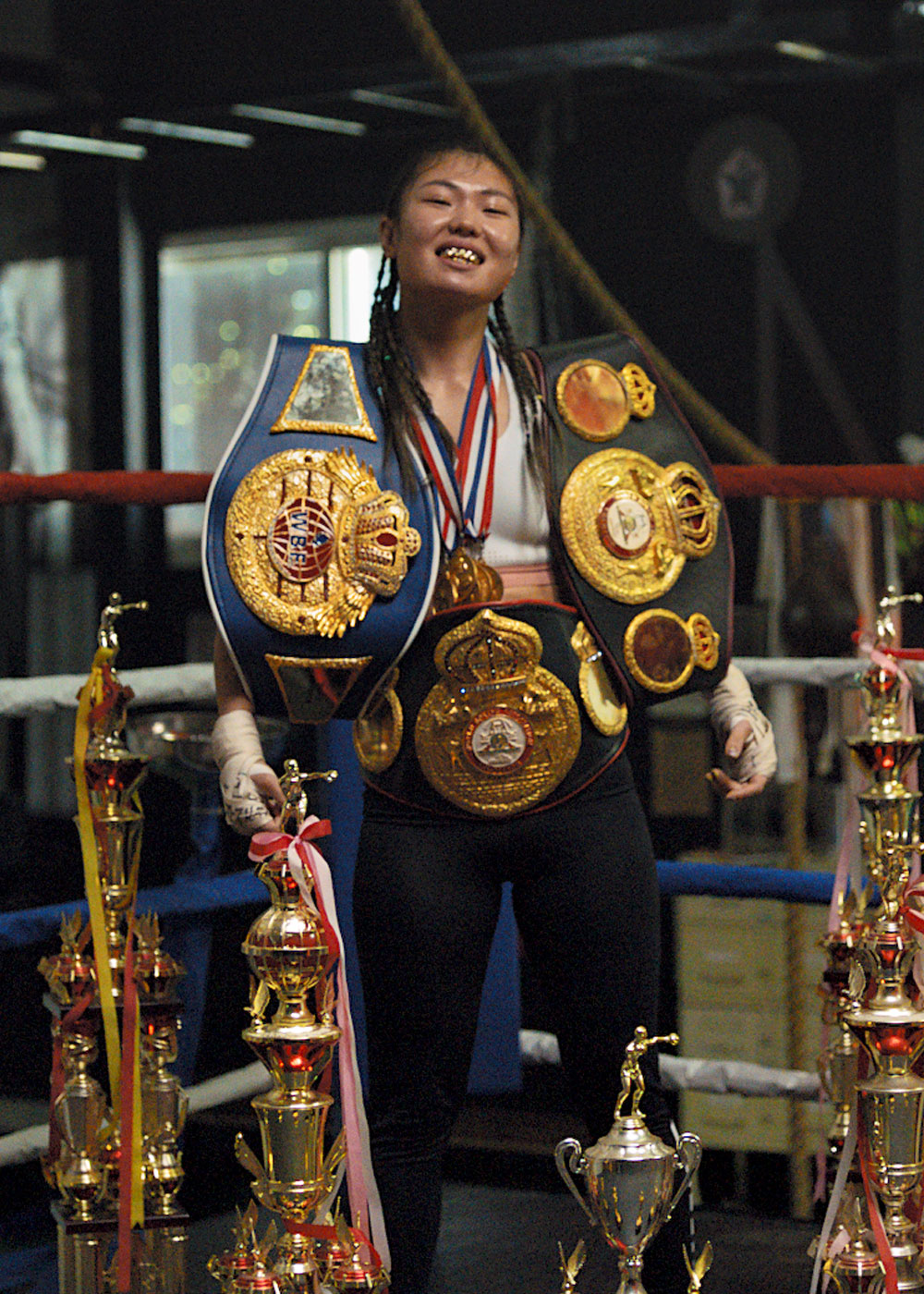 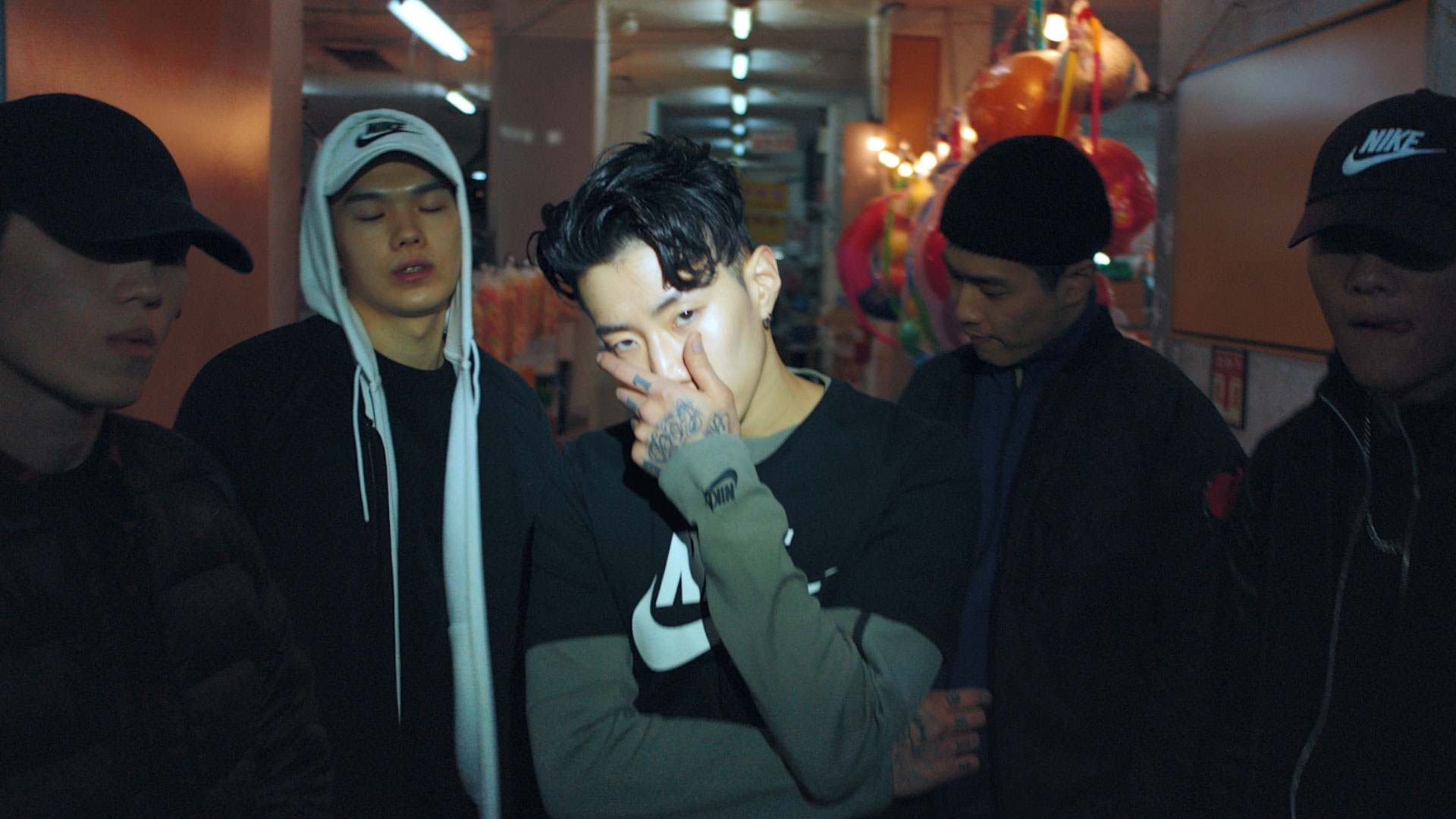 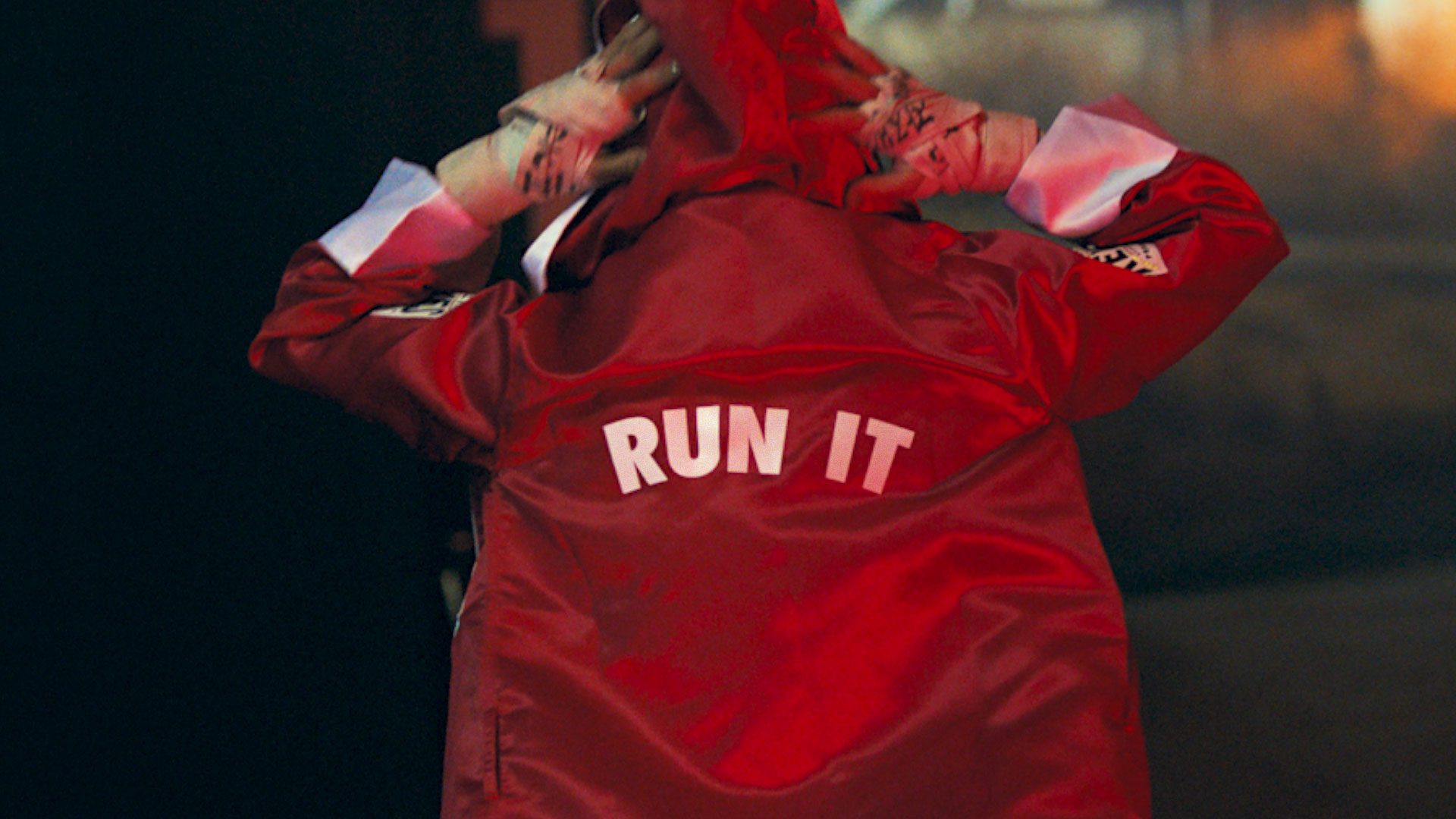