Youth in Japan are often labeled as lacking the drive of previous generations. The youth themselves have recently taken a more conservative path, instead of pushing themselves to try new things.

We created a campaign that elevated young Japanese women who are leaning into the future and making big moves already. The film was headlined by world-class athletes including tennis star Naomi Osaka, dancer and choreographer Koharu Sugawara, champion skateboarders Aori Nishimura and Sky Brown, and basketball player Evelyn Mawuli. In a country that usually struggles with user generated content, the #NikeDanceChallenge on TikTok completely broke through, inspiring thousands across the country to move, with over 4000 original submissions, amassing 46M+ views. 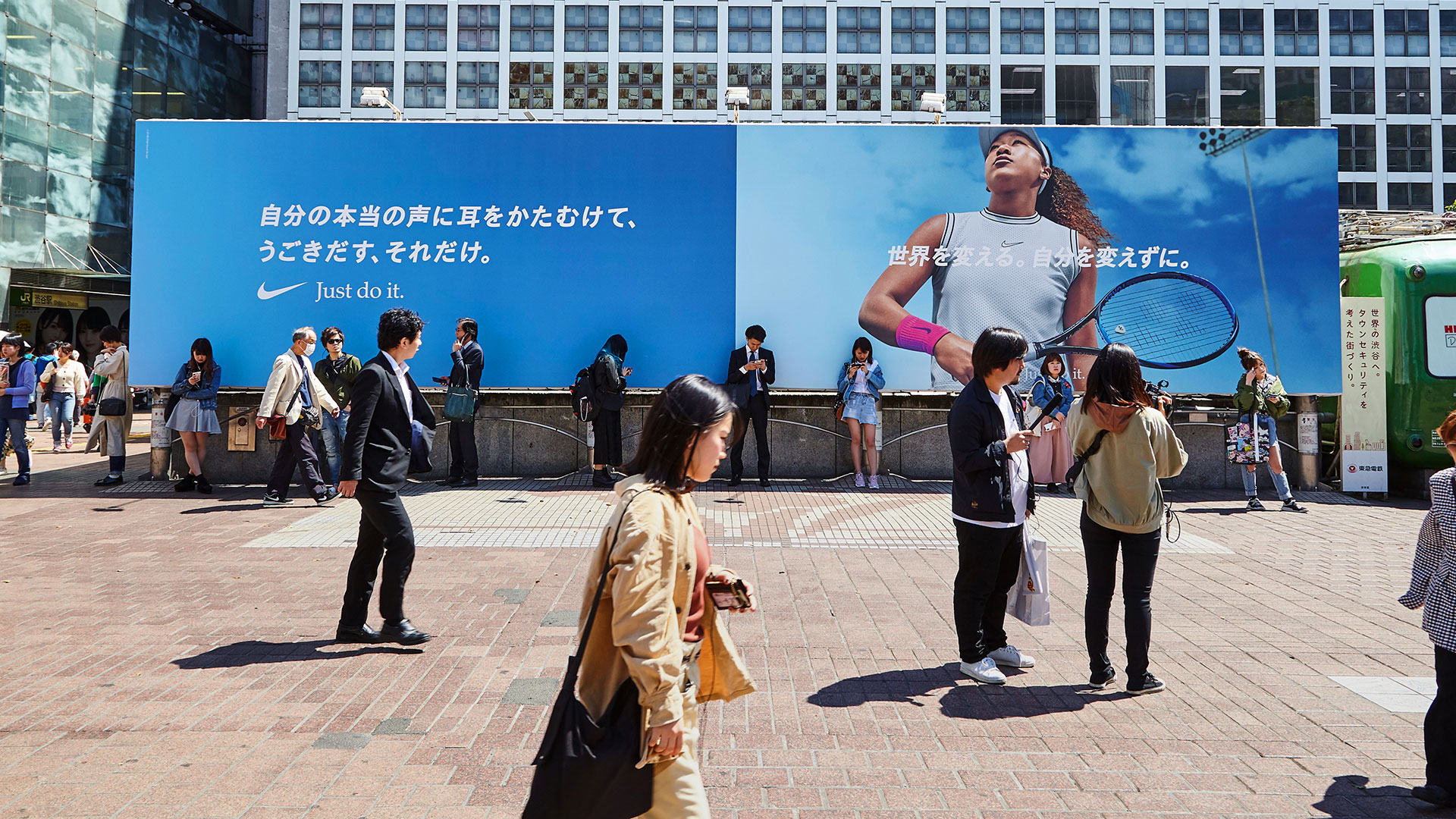 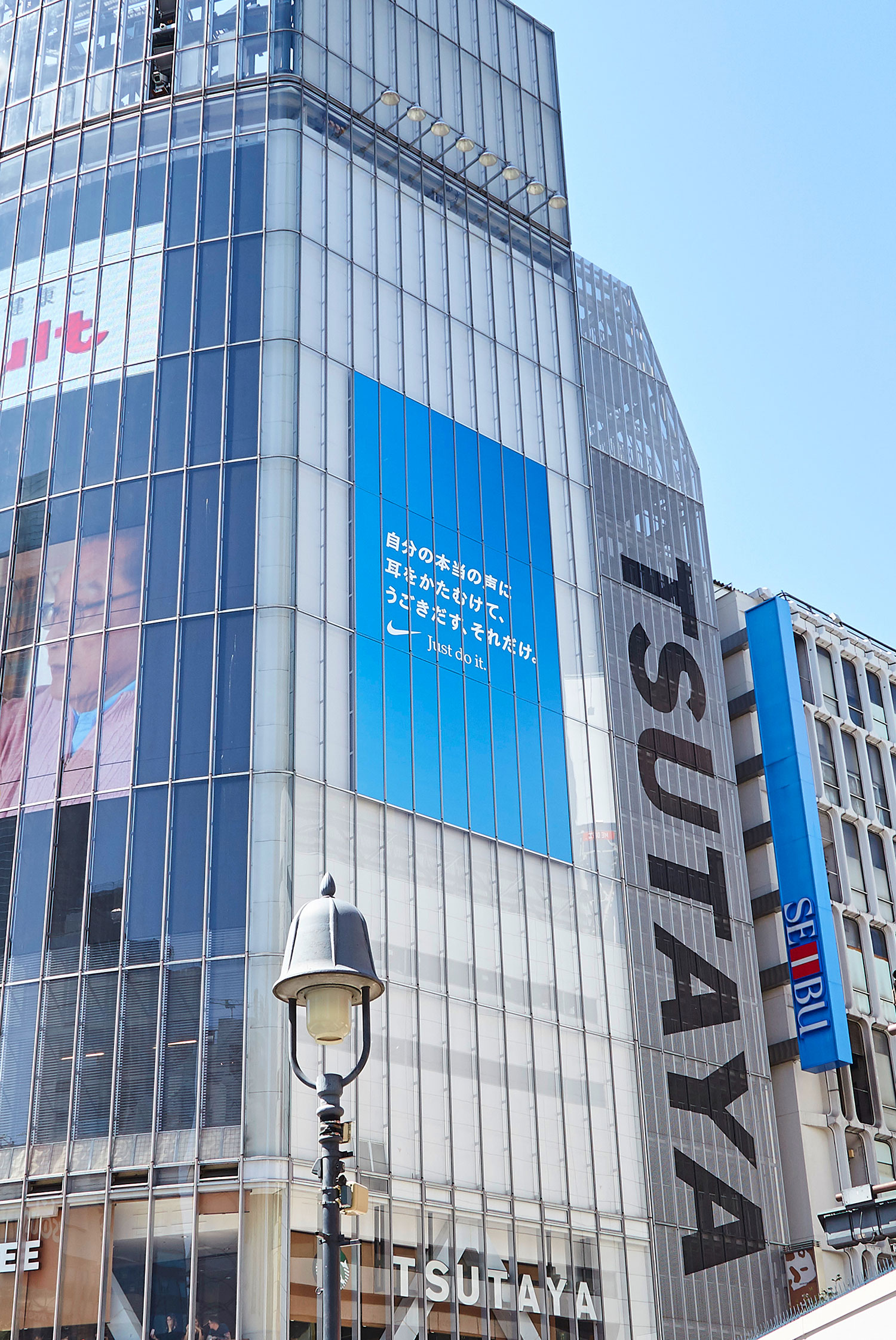 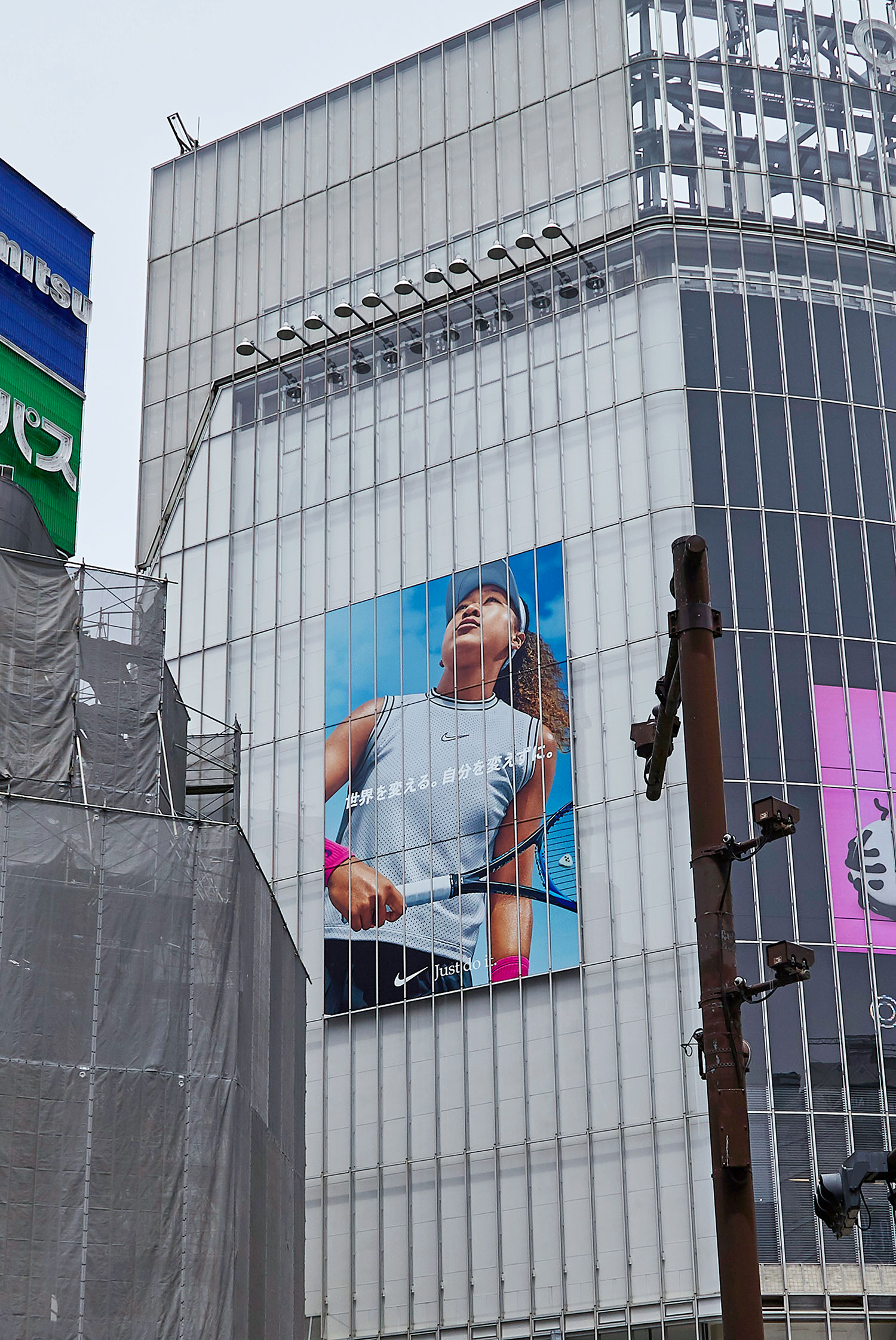 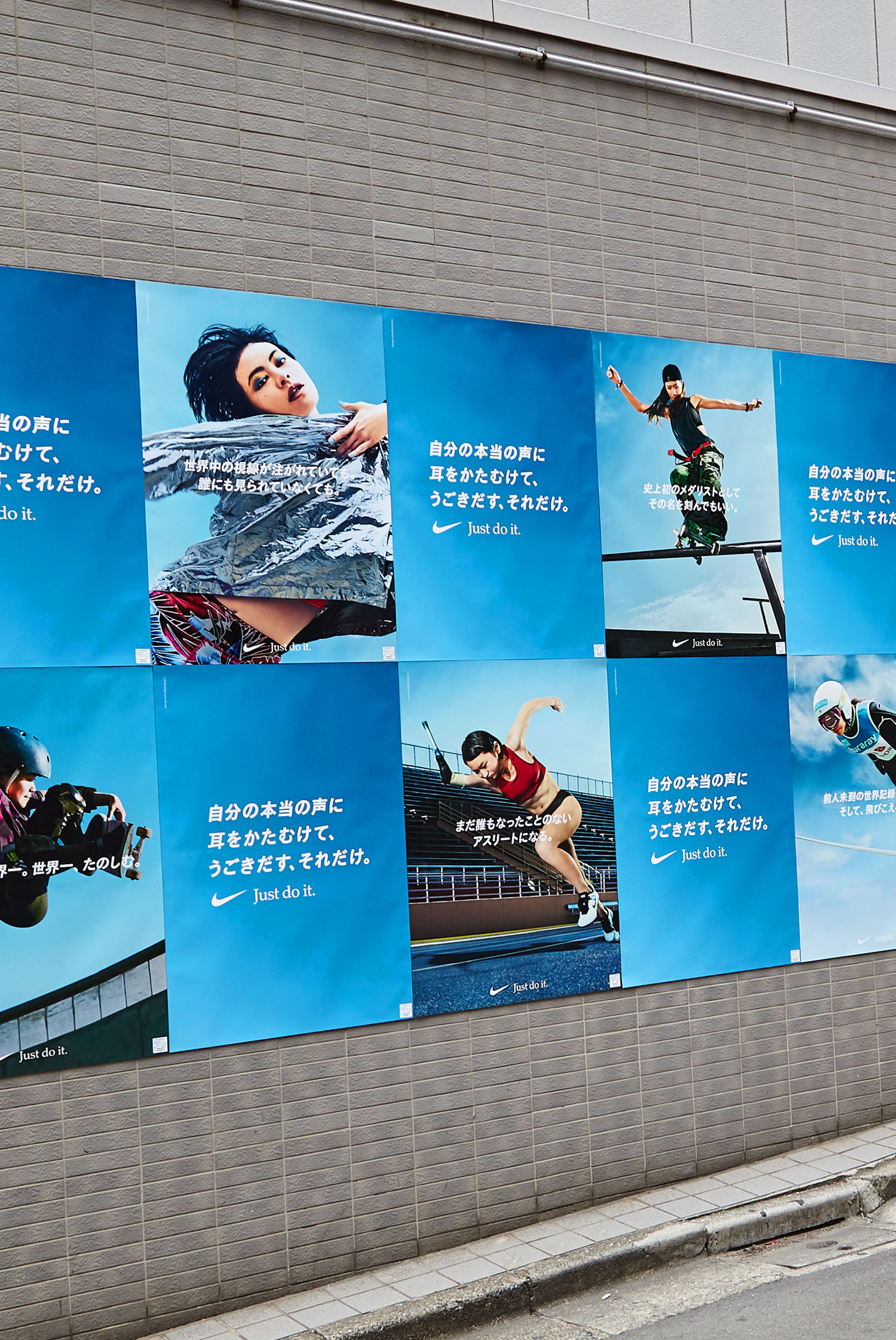